One of the greatest musicians and ghazal singers ‘Ustad Amanat Ali Khan’ was born in 1922 in Patiala, India.

He was the grandson of Ali Baksh Jarnail who was the founder of the Patiala Gharana.

He was awarded ‘Pride of Performance’ by the government of Pakistan in 2009. 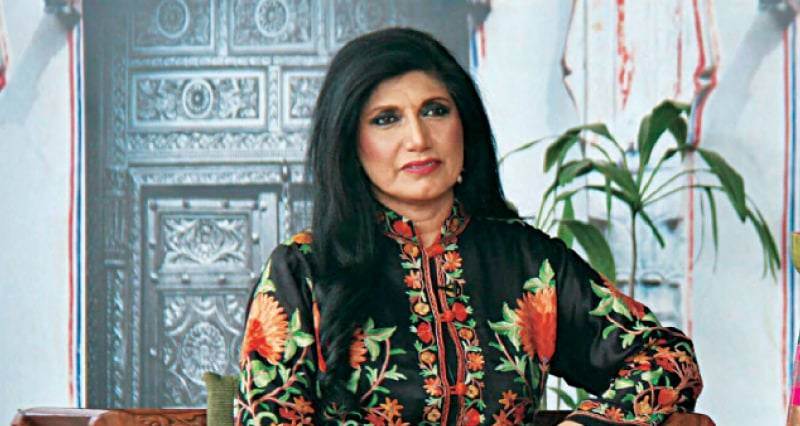