Foreign Minister Shah Mehmood Qureshi has arrived in Beijing on a three-day visit to China.

At the airport, he was received by Chinese Ambassador to Pakistan Yao Jing, Pakistani Ambassador in Beijing Masood Khalid and senior officials of the Pakistani embassy.

The Foreign Minister will participate in the Pakistan-China Foreign Ministers' Strategic Dialogue to discuss important matters of bilateral concern, including the China Pakistan Economic Corridor.

The two Foreign Ministers will also ponder upon the issue of peace and security in the region.

He will also call on the senior leaders of China and hold a meeting with his Chinese counterpart. 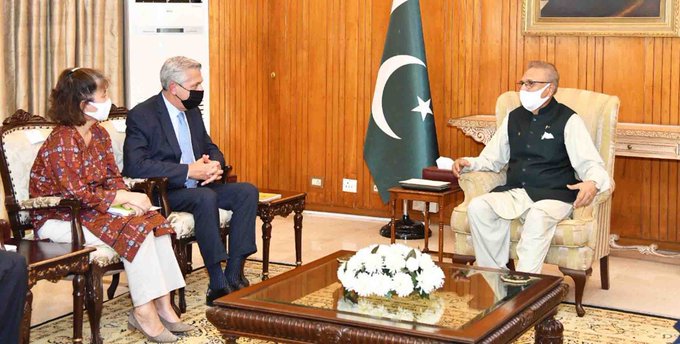 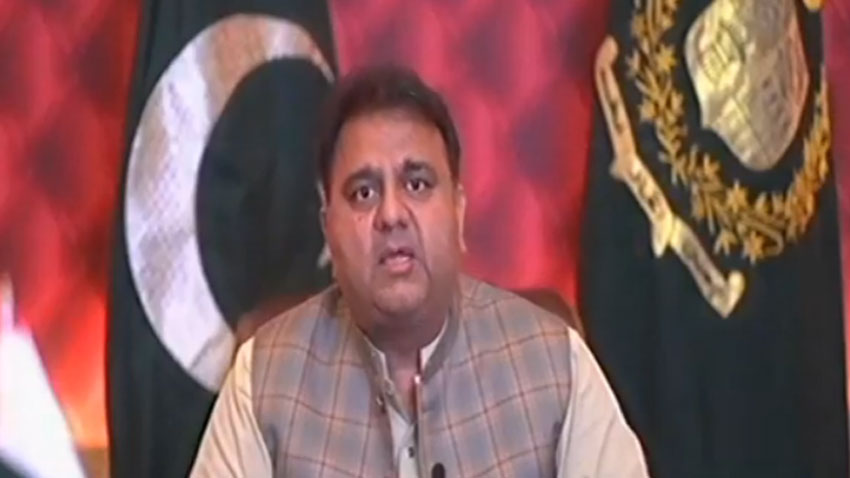 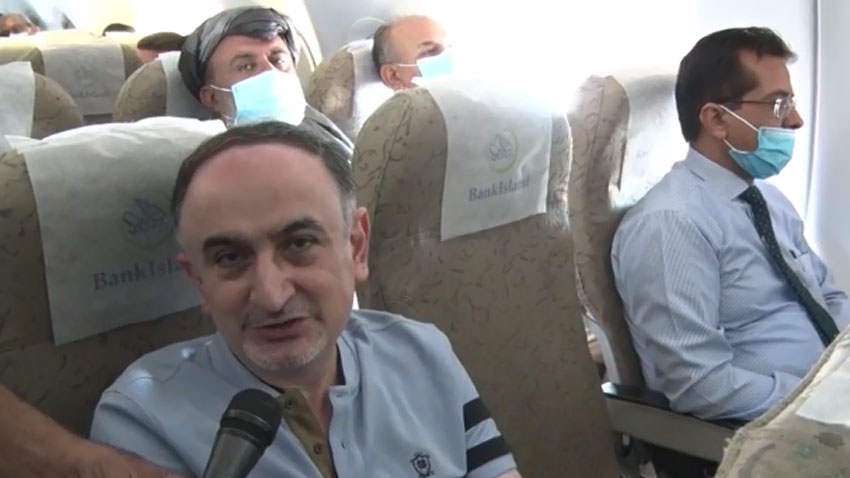