Govt committed to protection of life, property of minorities: Ali Minister of State for Parliamentary Affairs Ali Muhammad has said the federal and provincial governments are committed to the protection of life and property of minorities.

Speaking in the National Assembly today on a point of order raised by PML (N) leader Khawaja Asif about the ransacking of Hindu temples in Ghotki district, he said the minorities are equal citizens of Pakistan and it is responsibility of the state to protect their rights.  He said nobody is above the law and the law will take its course.  He expressed the confidence that the Sindh government will take the requisite steps to control the situation in Ghotki.

Minorities' members strongly condemned the ransacking of temples in Ghotki. They said Pakistan is our motherland and they will not leave it. They termed the incident as a conspiracy against the country. They said they cannot think of blasphemy.  They, however, said if anybody has committed the blasphemy, the culprit should be given punishment after investigation as per the law.  Those who spoke on the matter included Jai Parkash, Ramesh Kumar, Dr Darshan and Lal Chand.

Abdul Shakoor of JUI (F) said Islam does not allow attacks or extremist acts against minorities.

The chair said the entire parliament stands for the protection of rights of minorities.

Speaking in the National Assembly today, Minister for Communication Murad Saeed regretted the recent statements made by PPP Chairman Bilawal Bhutto and Sindh Chief Minister Murad Ali Shah. He said the politics of those who plundered the national exchequer will come to an end, but the federation of Pakistan will stay intact at all costs.

The Minister said that all political parties collectively raised voice for the plight of oppressed Kashmiri people and exposed the evil face of Modi government. He, however, said that the statements of Bilawal Bhutto and the Sindh Chief Minister have hurt the sentiments of the nation.

Amjad Ali Khan laid before the House the Pakistan Broadcasting Corporation (Amendment) Bill, 2019. He said the bill is aimed at given powers to the relevant ministry to frame rules concerning its departments.

The House will now meet on Thursday at 11 a.m. 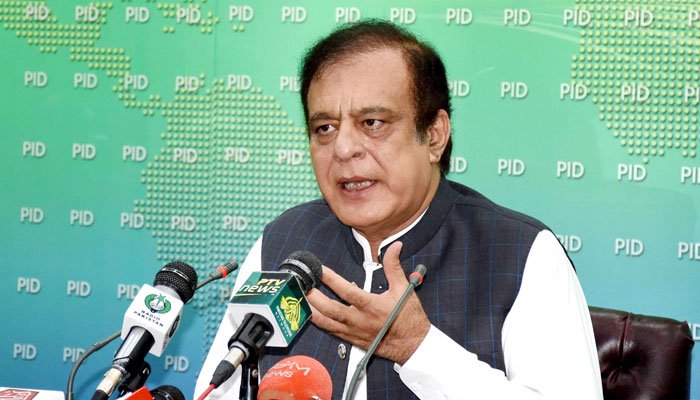 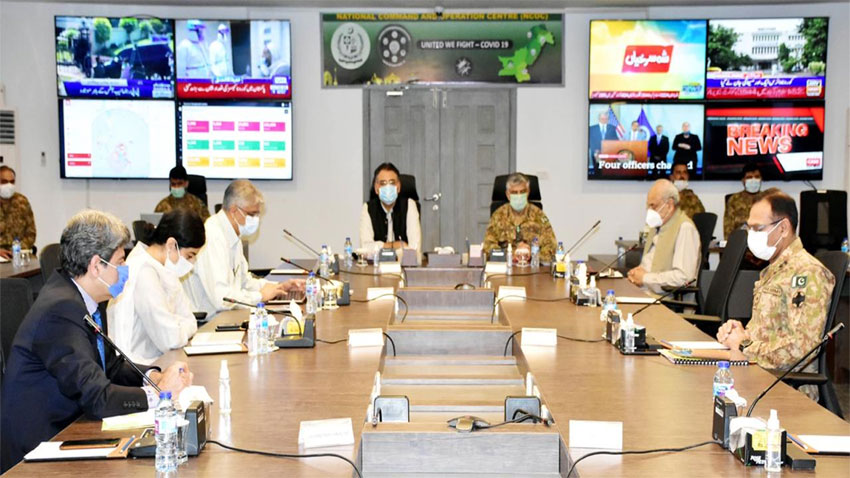