He made these remarks as chief guest at the dinner in honour of Sri Lanka and Pakistan cricket teams in Islamabad, which was jointly hosted by the Embassy of Sri Lanka and Sustainable Development Policy Institute.

The Speaker said Pakistan had been subjected to worst terrorism which affected peace and stability of the country but the menace was uprooted successfully.

He said the visit of Sri Lankan cricket team would help to revive international cricket in Pakistan.

He said Pakistan has proved to the world that it is a peaceful country and now Pakistan Super League would also be played in the country. 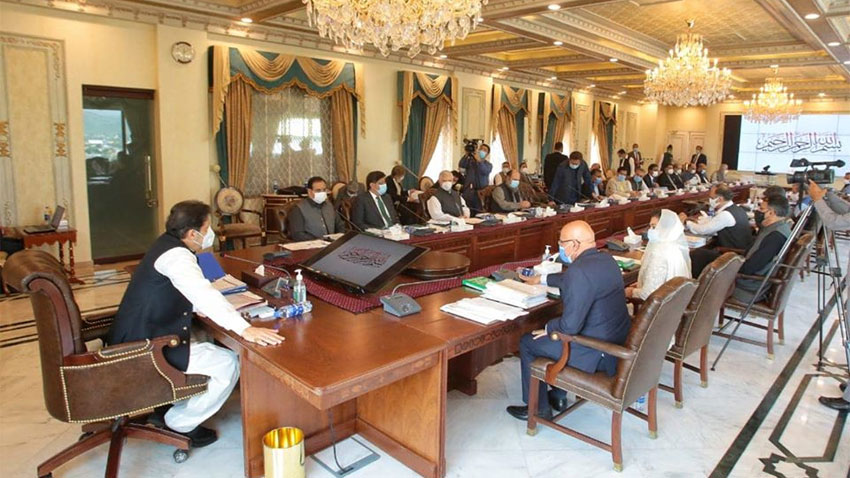 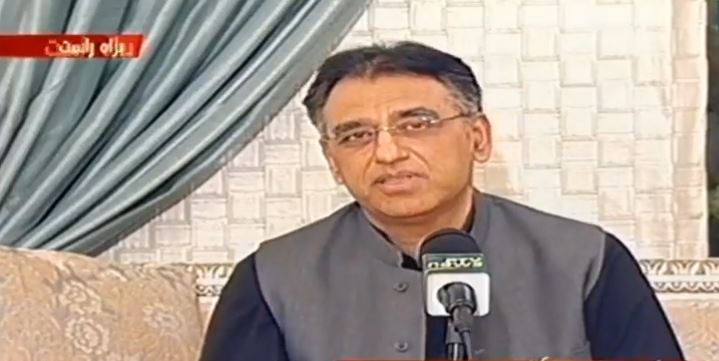 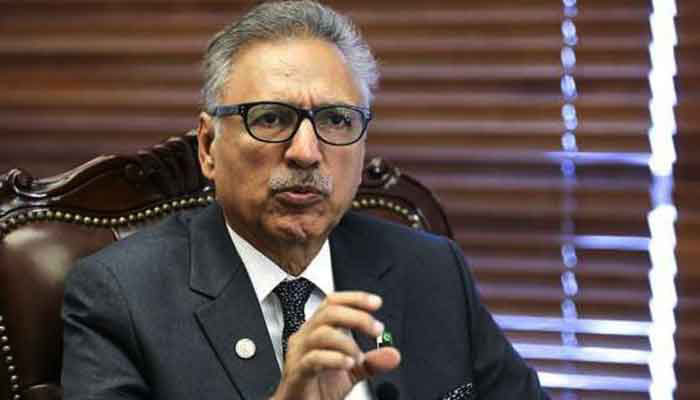