International Court of Justice will announce its verdict in Kulbhushan Yadav case today.

Pakistani team headed by the attorney general is in The Hague to hear the verdict.

Indian spy Kulbhushan Jadhav was arrested on 3rd March, 2016, through a counter-intelligence operation in Balochistan's Mashkel area for his involvement in espionage and sabotage activities against Pakistan.

In his confessional statement, he admitted that he was tasked by RAW to plan, coordinate and organise subversive activities in Karachi and Balochistan. 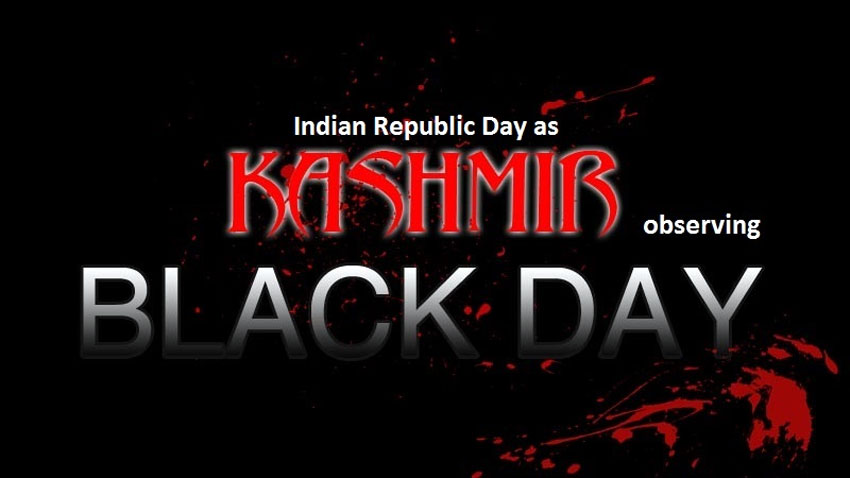