Rashakai SEZ will prove to be a game changer: Taimur Khyber Pakhtunkhwa Minister for Finance Taimur Saleem Jhagra says Rashakai Special Economic Zone will prove to be a game changer in economic development of the province.

In a tweet on Tuesday, he said Rashakai is ideally located as an export base to Afghanistan and Central Asia, in particular with the incentives on offer for other SEZs and the upcoming Peshawar-Torkham motorway.

He said the Rashakai SEZ is a joint venture between the Provincial government and Chinese state owned company CRBC.

He also expressed hope of creation of more than one-hundred thousand direct and indirect job opportunities through the project. SBP to clear cheques of business community on Friday 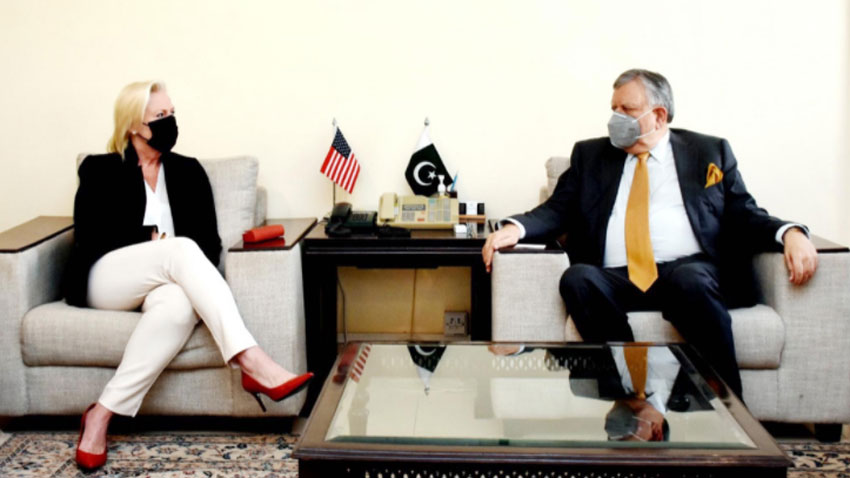 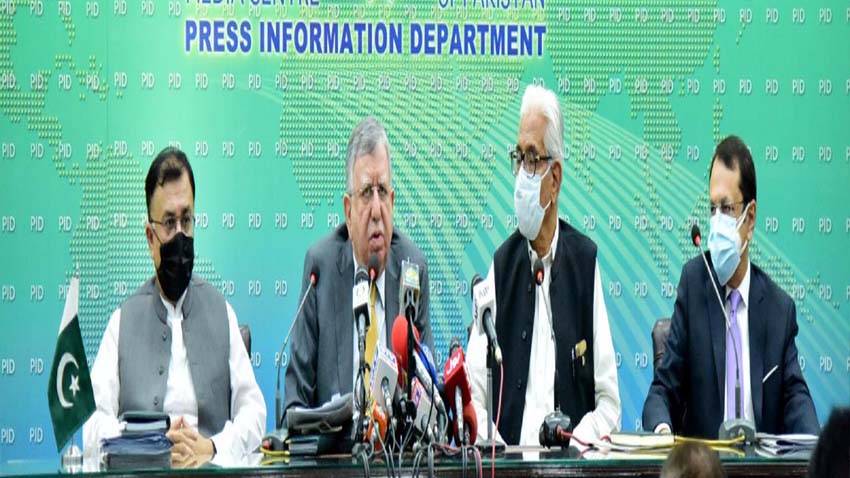