A senior diplomat from the Indian High Commission was summoned to the Foreign Office today to register Pakistan's strong protest on the ceasefire violations by the Indian occupation forces along the Line of Control in Nezapir and Rakhchikri Sectors.

The Indian occupation forces along the LoC and Working Boundary have continuously been targeting civilian populated areas with artillery fire, heavy-caliber mortars, and automatic weapons, which still continues.

She said the ceasefire violations by India are a threat to regional peace and security and may lead to a strategic miscalculation. 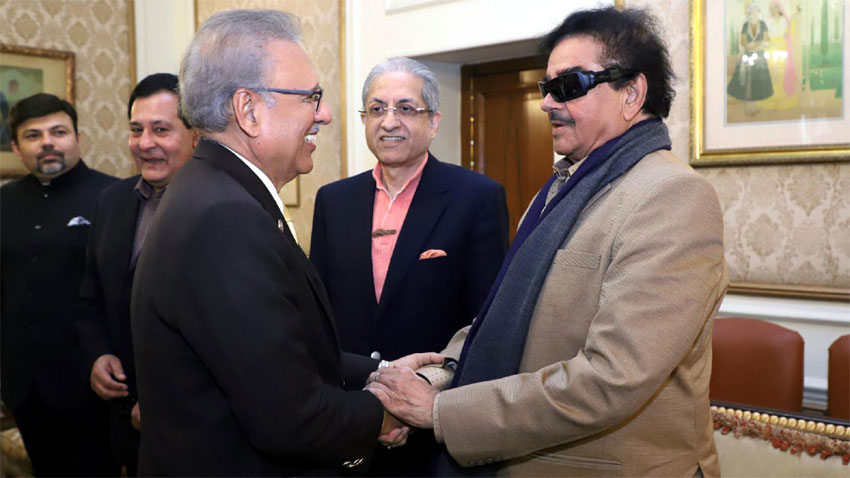 Gains of two decades of war on terror to be consolidated: COAS