Ten Science, Technology Parks to be built in next five years: Fawad The government would build ten Science and Technology Parks in the next five years, to exploit innovation and entrepreneurship for development of the country's knowledge economy.

This was stated by Minister for Science and Technology, Chaudhry Fawad Hussain during his visit to Huawei Authorized Network Academy at NUST in Islamabad.

He said these Parks would be built on the model of National Science and Technology Park established at NUST.

The Minister said his Ministry’s prime focus is on reaping benefits from Biotechnology, which could potentially contribute four per cent share to the country’s overall GDP. 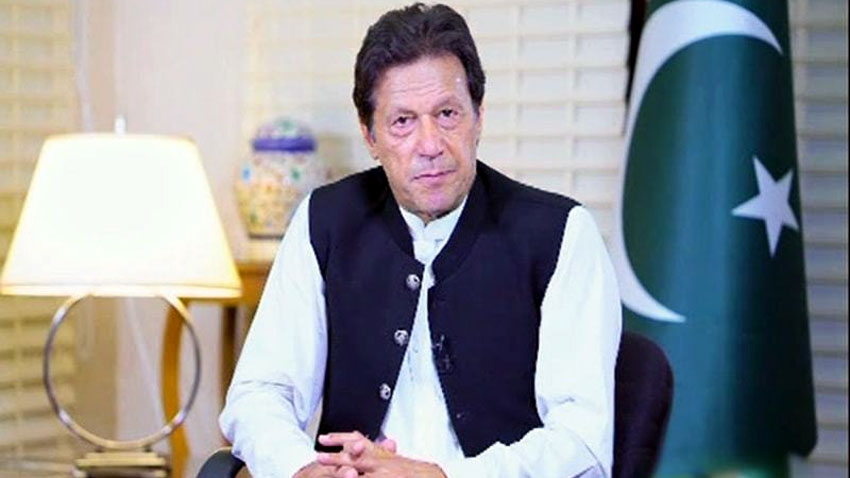 Pakistan utilizing all options to put pressure on India to stop HR violations in IOJ&K: Imam