UN Secretary-General Antonio Guterres has welcomed an agreement between Israel and United Arab Emirates, under which Israel will suspend its plans to annex parts of occupied West Bank.

It was stated by his spokesman Stephane Dujarric in a statement.

Secretary-general expressed hope that agreement will create an opportunity for Israeli and Palestinian leaders to re-engage in meaningful negotiations.

The statement said secretary-general will continue to work with all sides to open further possibilities for dialogue, peace and stability.

Meanwhile, Palestinian President Mahmoud Abbas issued an unusually strong condemnation of a regional Arab neighbour and instructed the Palestinian ambassador to the UAE to return immediately.

The statement regarded UAE’s move as “a betrayal” and urged Arab League and Organisation of Islamic Cooperation to assemble to “reject” the deal. 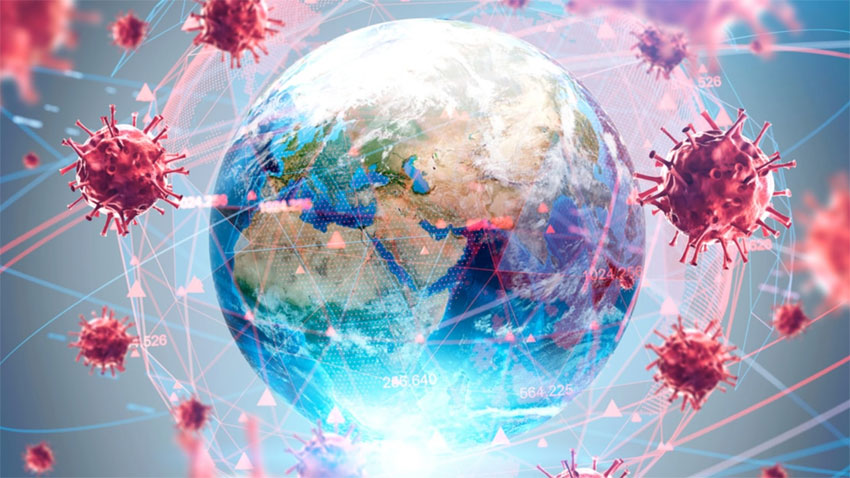