President, PM call for unity, harmony to face the challenges President, Dr. Arif Alvi and Prime Minister Imran Khan, while greeting the nation on Independence Day, have called for unity and harmony to face the challenges and issues confronted by the country for achieving the national objectives of progress and prosperity.

In his message on the occasion of 73rd Independence Day, the President said Independence Day also reinvigorates the spirit of patriotism and strengthens the passion to take the national flag to further heights.

The President also paid tribute to all the martyred people said the day remains us of the unmatched sacrifices rendered by our forefathers to protect and safeguard our religious, cultural and social values.

He paid tribute to the sons of soil who sacrificed their lives while protecting ideological and geographical boundaries of the motherland and kept aloft the banner of its freedom.

About Occupied Kashmir, the President and Prime Minister said that the Indian government's unilateral move to end special status of the Indian Occupied Jammu and Kashmir is a despicable conspiracy and blatant violation of the United Nations resolutions and the Simla Agreement.

The President said the Indian government should realize that with use of such sate aggression and absurd measures, the movement for freedom in the Occupied Kashmir could not be suppressed. 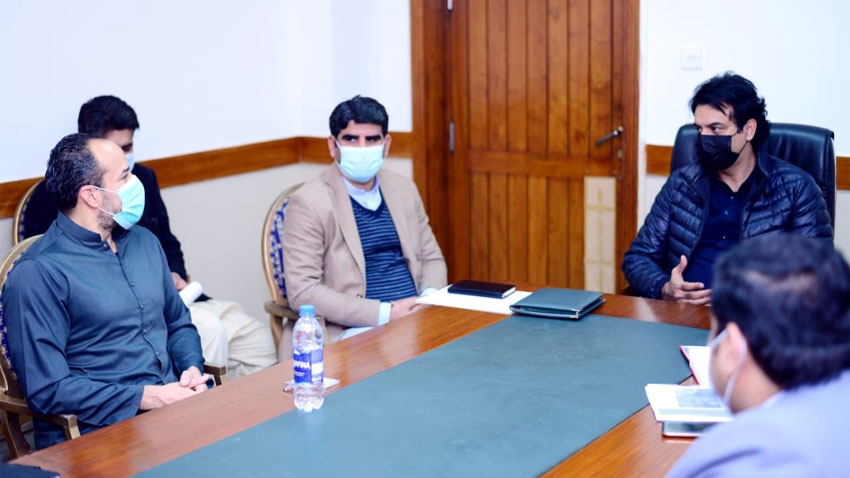