The US Secretary of Defence, Mark Esper has said that United States has secured a seven-day partial truce with the Taliban, following talks to establish peace in Afghanistan.

In a statement, he said the only solution of Afghan crisis is a political agreement and a progress has been made on that front.

Meanwhile, the US Secretary of State Mike Pompeo has also hailed pretty important breakthrough in the peace talks with the Taliban.

Talking to reporters traveling with him to Munich, he said President Trump has given the authority to continue the talks and we hope that we can get to the place where we can get a significant reduction in violence, not only on a piece of paper. 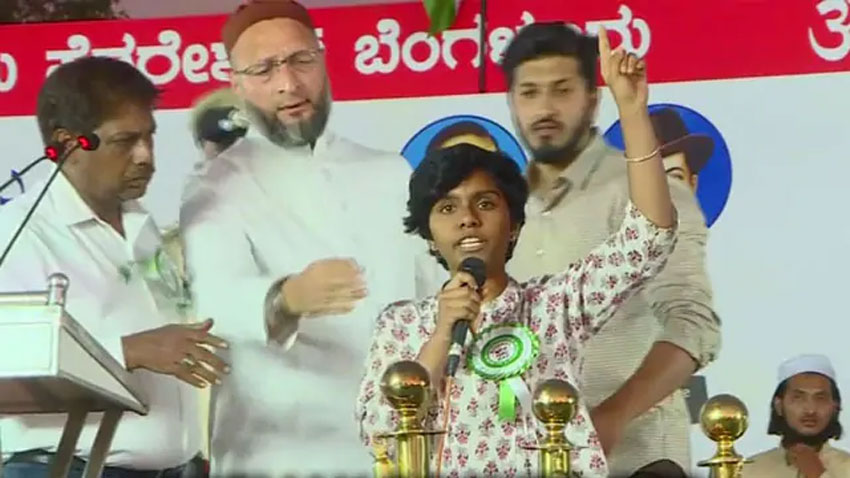 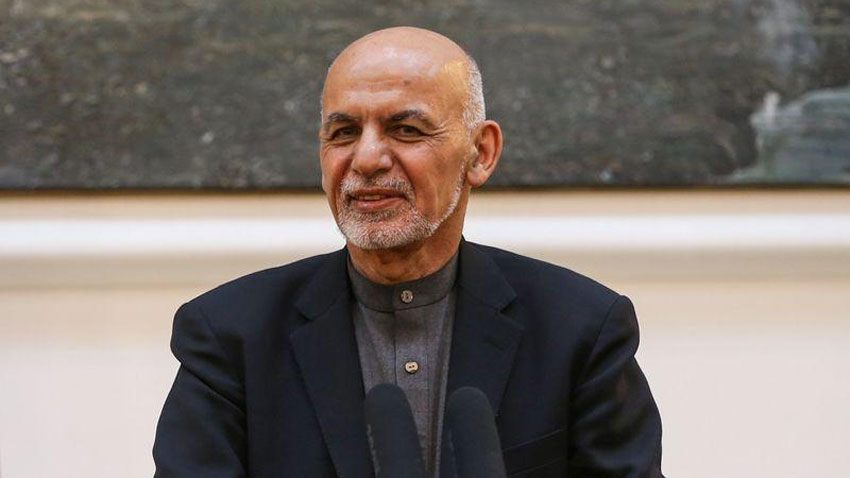