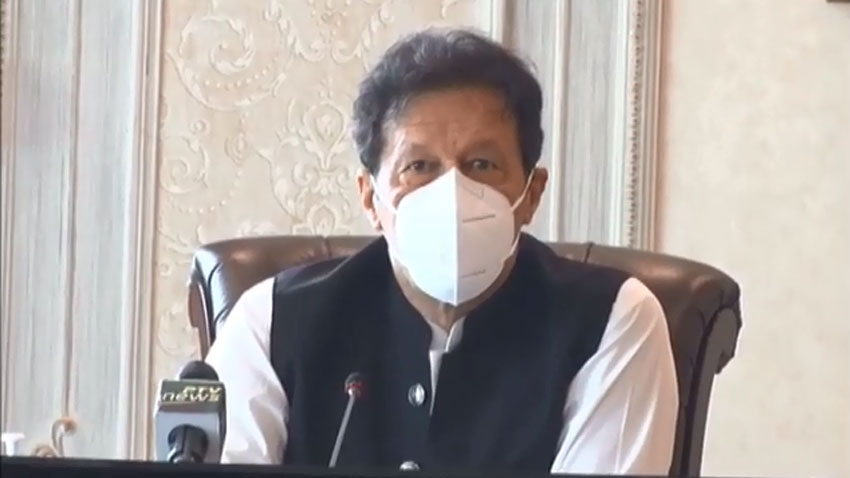 Prime Minister Imran Khan has directed to pay full attention to automation, digitization and simplification of systems at all stages in the construction sector.

He was addressing the weekly meeting of National Coordination Committee for Housing, Construction and Development chaired by him in Islamabad today [Thursday].

The Chairman FBR informed the Prime Minister that the board has introduced an online registration system for construction projects, developers and builders to facilitate the taxpayers.

The Chief Secretary Balochistan informed the Prime Minister that in the light of the instructions of the Prime Minister, the period of implementation of NOCs and other approvals has been reduced to twenty days.

Welcoming the move by the Government of Balochistan to reduce the tax rate, the Prime Minister directed the Chief Secretary Balochistan to take further steps to reduce it and bring the taxes to the level of other provinces.

Representatives of the business community said that for the first time in the history of the country, the government has provided such facilities in the construction sector and the approval process is not only getting easier but also faster.

They said these government initiatives have not only encouraged investors and the business community, but also boosted economic activity.

The Chairman CDA briefed the Prime Minister about the auction for plots for overseas Pakistanis in the residential sector of Park Enclave 3 and Blue Area in the Federal Capital Territory.