Met office has forecast a week-long fresh spell of monsoon rains in upper and central parts of the country.

Flood Warning Centre Lahore says rainfall of moderate to heavy intensity with one or two very heavy falls is expected over the upper catchments of all major rivers including Rawalpindi, Gujranwala, Lahore, Faisalabad and Sargodha Divisions and Khyber Pakhtunkhwa during this period.

Sharp peaks of high flood are also expected upstream of Mangla and low to medium flood in nullahs of Rivers Ravi, Chenab along with hill torrents of D.G. Khan Division.

Urban flooding in Rawalpindi, Faisalabad, Gujranwala and Lahore Districts cannot be ruled out. 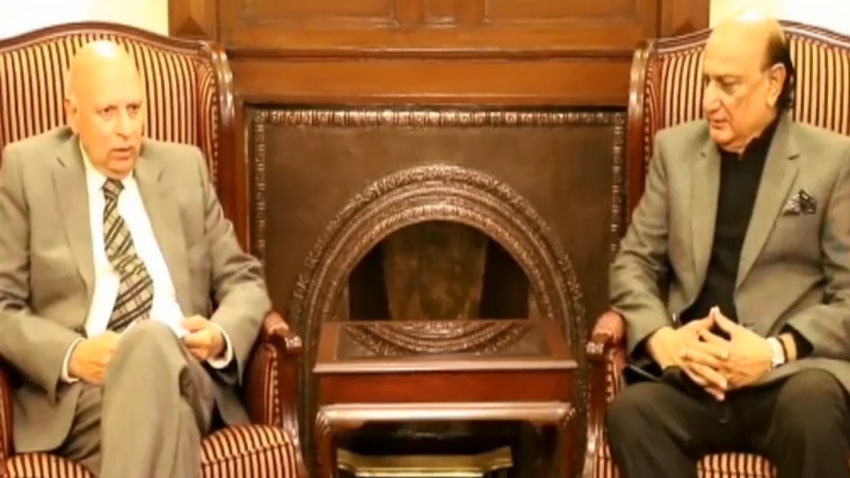 No one will be allowed to create hurdles in process of development: Buzdar