A delegation of the Pakistan Film Producers Association called on Sindh Governor Imran Ismail at Governor House in Karachi.

The delegation was led by the chairman of the association Mian Amjad Farzand Ali.

During the meeting, the development and promotion of the film sector, the use of modern technology and other important issues including the assistance and initiatives of the federal government in this regard were discussed.

Talking to the delegation, the governor Sindh assured the delegation that all possible help and cooperation for the revival of the film sector would be extended and the federal government is committed to ensure entertainment opportunities for the people.

He said that besides entertainment, films should also have an aspect of reforming society. 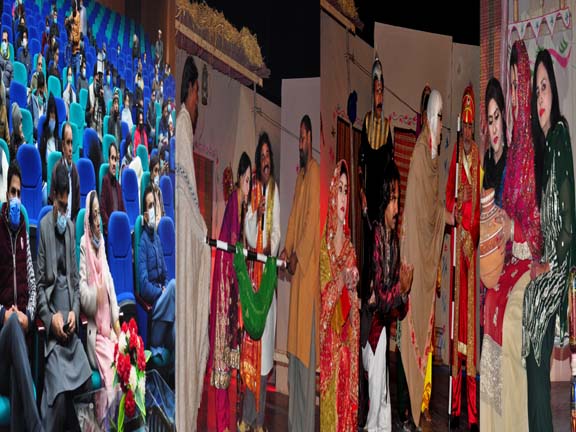 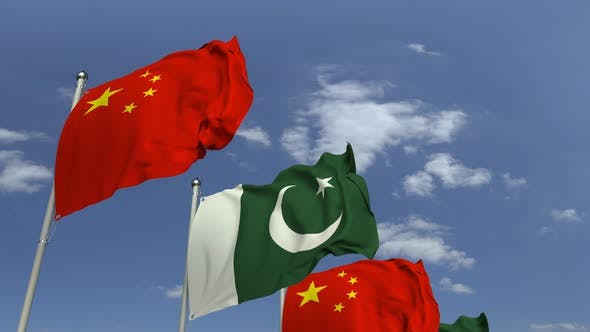