241kg heroin and 2kg Hashish have been recovered during a joint anti-drug operation conducted by Pakistan Navy, Maritime Security Agency and Anti-Narcotic Force at Jiwani, near Pashkon in Balochistan on Tuesday.

According to Spokesperson of Pakistan Navy, the total value of the recovered drug is over two point four one billion rupees in the international market. PTI to fulfil its promise for creation of South Punjab: FM Two sub sectors of sectors I-8, I-10 of Islamabad to be unsealed today Govt taking steps for improvement of skills of students during COVID-19: Akbar 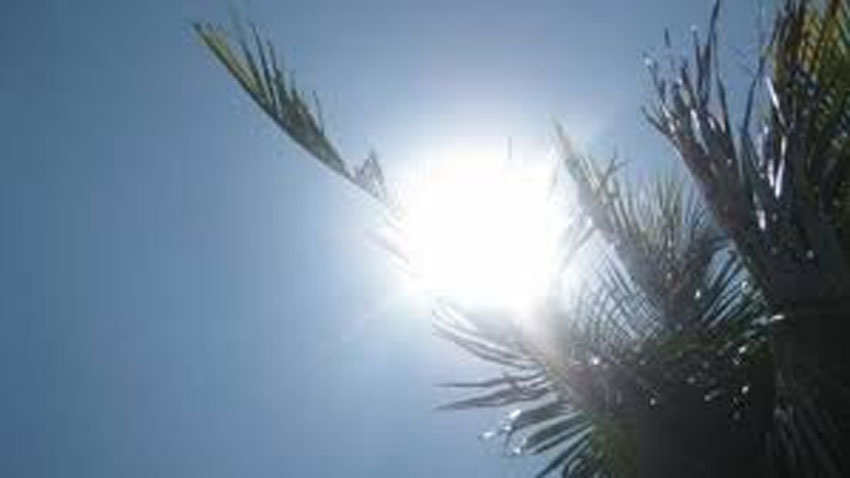 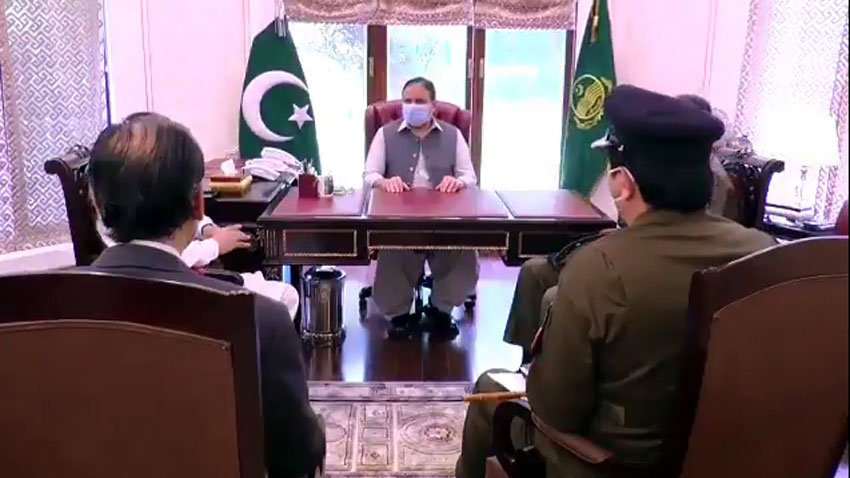