Pakistan will open its airspace as a goodwill gesture for the flight of Indian Prime Minister Narendra Modi to Kyrgyzstan.

Aviation Minister Ghulam Sarwar Khan in a statement today (Wednesday) said an application to seek opening of the airspace was received by Aviation Division from Indian High Commission on Monday.

The Minister said Prime Minister Imran Khan after holding consultation with all stakeholders directed to open the airspace.

The airspace will be opened for a period of 72 hours during which Air India plane B 747-400 will fly to Bishkek from New Delhi tomorrow and will return the next day. With the opening of airspace, the travel time for Indian flight will reduce to one and half hours.

Ghulam Sarwar Khan said it is India that is facing more loss due to closure of airspace. 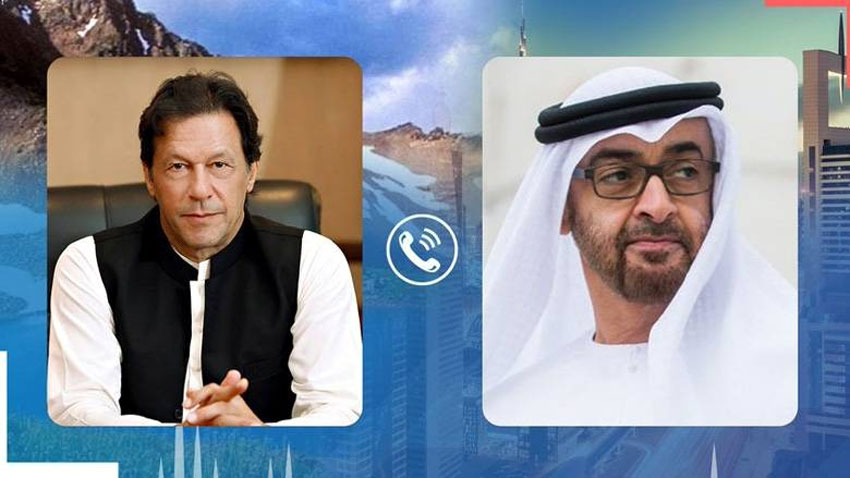 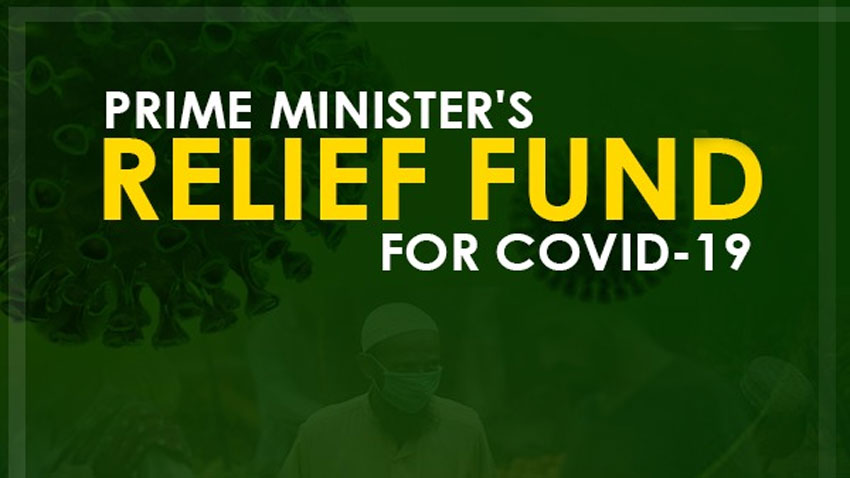