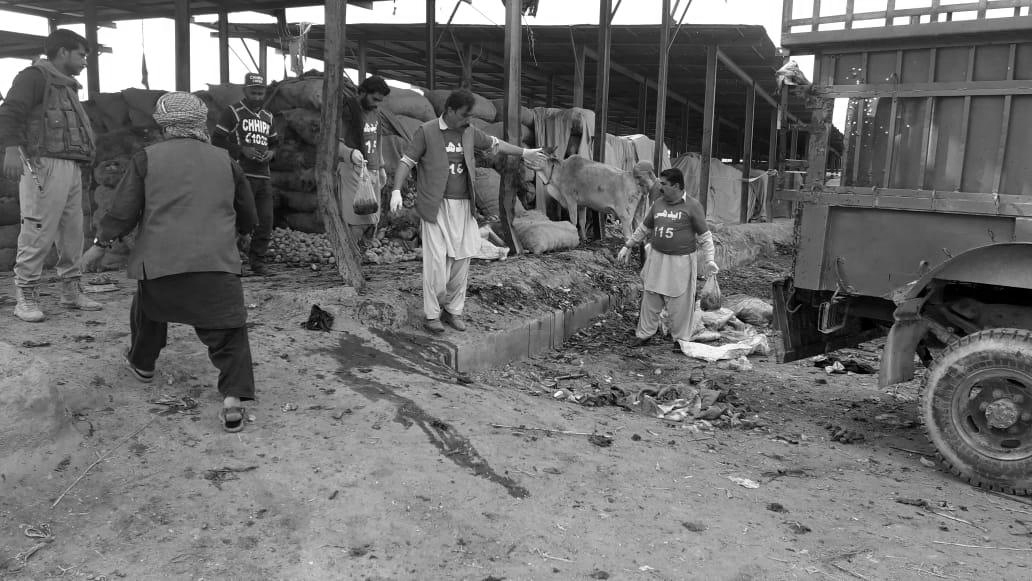 Twenty people were killed and forty eight others injured in an explosion in Hazar Gangi area of Quetta this morning.

President Dr. Arif Alvi condemning the Quetta bomb blast in the strongest words expressed sorrow over the loss of precious lives in the incident.

In a statement in Islamabad today, he said such acts of terror further strengthen the nation's resolve to eradicate the remnants of terrorists.

Deploring the loss of precious lives in the despicable incident, Prime Minister Imran Khan directed to provide best possible medical treatment to the injured. He also sought inquiry report into the incident.

Deeply saddened & have strongly condemned the terrorist attack in Hazarganji market area of Quetta targeting our innocent people. I have asked for an immediate inquiry & increased security for the ppl. Prayers go to the families of the victims & for early recovery of the injured.

In a statement, he directed Inspector General Police Balochistan to protect lives and properties of people.

In a statement, condemning the Quetta blast Information Minister Chaudhry Fawad Hussain said the terrorists want to target the process of progress and prosperity by harming peace in the country.

He said the valiant people of Pakistan have been boldly facing the menace of terrorism and time is not far when terrorists will completely be eliminated from the country.

Defence Minister Pervez Khattak has also condemned the Quetta blast and expressed deep grief over the loss of precious lives in the incident.

In a statement today, he commiserated with the bereaved families and prayed for early recovery of injured people.

Meanwhile, Minister for Defence Production Zubaida Jalal condemning the Quetta blast said culprits involved in the incident will not be spared.

Meanwhile, one person was killed and six others injured in a bomb blast in Chaman.

According to police, the bomb was planted in a motorcycle.

The Injured were shifted to nearby hospital for treatment. 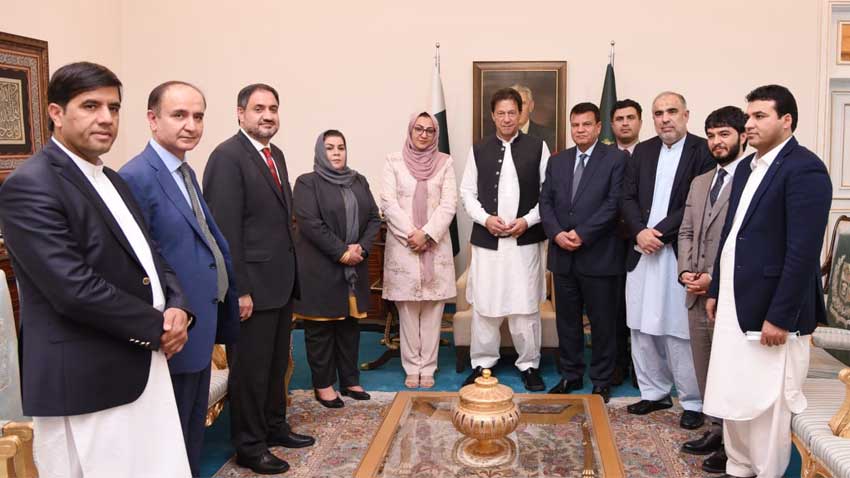 75th anniversary of the United Nations being observed today