The youth were killed by the troops during a cordon and search operation in Tral area of the district.

Meanwhile, severe cold weather has added to the miseries of residents of Kashmir valley and Jammu region as temperatures have dropped below freezing point upto minus eleven degree celsius in some areas.

According to Kashmir Media Service, temperature has dropped to minus five degree centigrade in Srinagar which has led to freezing of Dal Lake fringes and other water bodies as well as water supply lines.

Occupied Kashmir is currently under the grip of ‘Chillai-Kalan’  which is the 40-day harshest period of winter that began on 21st of last month and usually ends on 31st of January. Kashmiris determined to achieve their inalienable right to self-determination: APHC 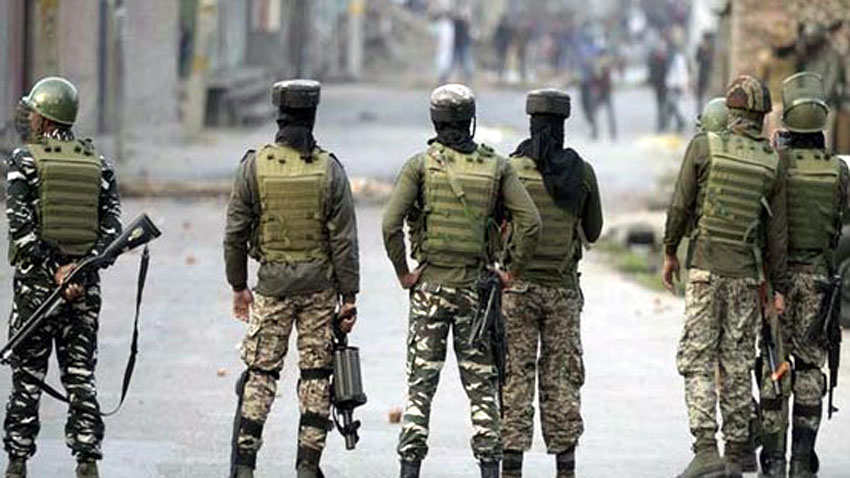 India has no justification to observe Republic Day: AJK PM