Foreign Minister Shah Mahmood Qureshi said world has responsibility to ensure that history of killings of Muslims in Bosnia is not repeated in Indian occupied Jammu and Kashmir and Palestine.

In a tweet, Foreign minster said July 2020 marks 25 years since the Srebrenica Massacre, the murder of over 8000 Bosnian Muslims and ethnic cleansing of over 20'000 people.

Foreign Minister said what is happening in occupied Kashmir and Palestine is chillingly similar with Srebrenica massacre.

In another tweet, Foreign Minister categorically said there is no question of recognition of Israel and no change in stance on accepting Al-Quds Al Sharif as capital of Palestine. 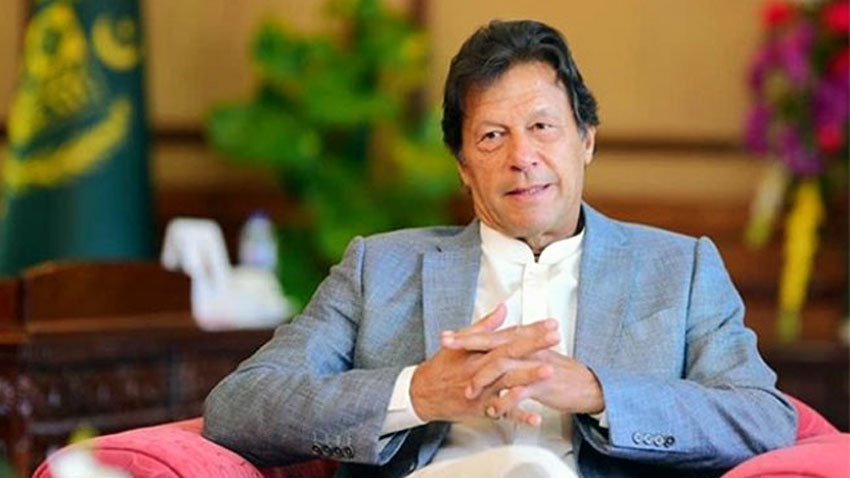 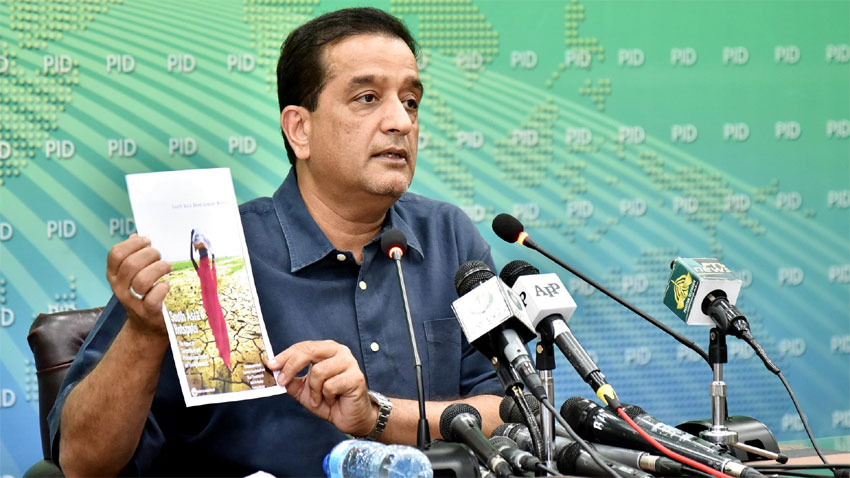