Turkey will stand by Pakistan through thick and thin: Turkish Air Chief Turkey says it will always stand by Pakistan through thick and thin.

The support was expressed by Commander of Turkish Air Force General Hasan Kucukakyuz whilst addressing the passing out parade of Pakistan Air Force at Asghar Khan Academy in Risalpur on Thursday.

He said the PAF's pursuit to enhance operational capabilities and achieve heights of glory has helped it establish its status as one of the modern air forces of the world.

He said the great sacrifices of Pakistani Nation and the professionalism displayed by its forces in eradicating terrorism and extremism are regarded very highly by the Turkish Nation.

Earlier, the Commander of Turkish Air Force gave away medals, trophies and the coveted Sword of Honor to the outstanding cadets. 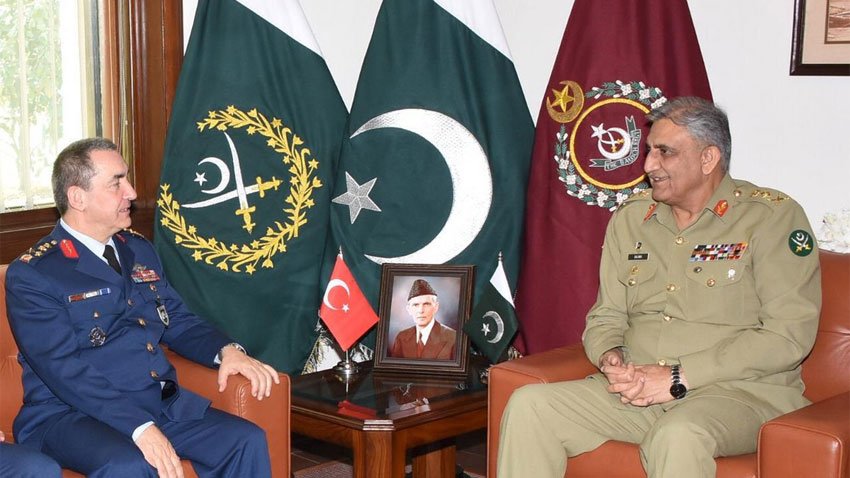 According to ISPR, matters of mutual and professional interest, including regional security situation, were discussed in the meeting.

Both sides expressed satisfaction on the brotherly relations between the two countries. 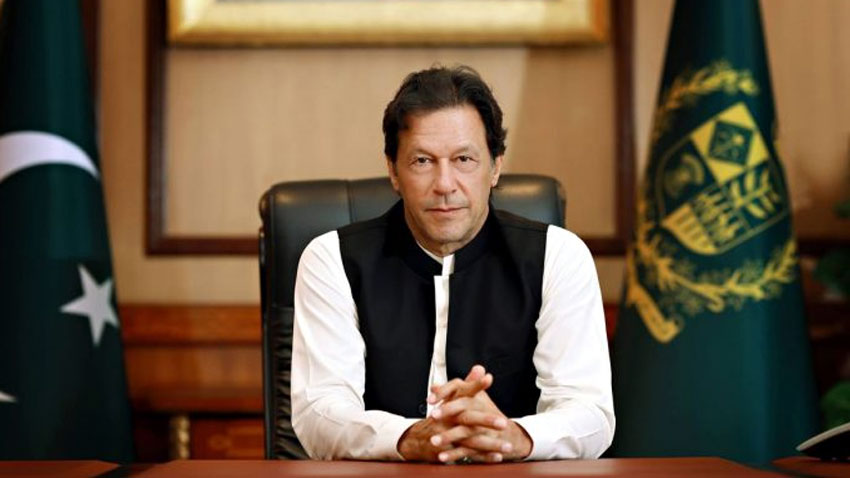 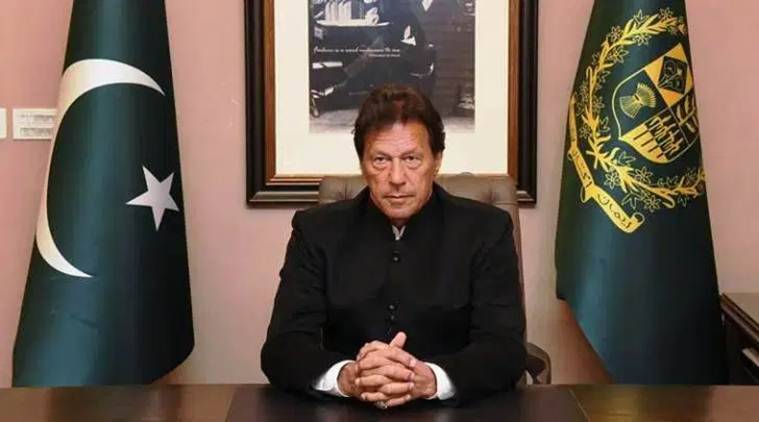 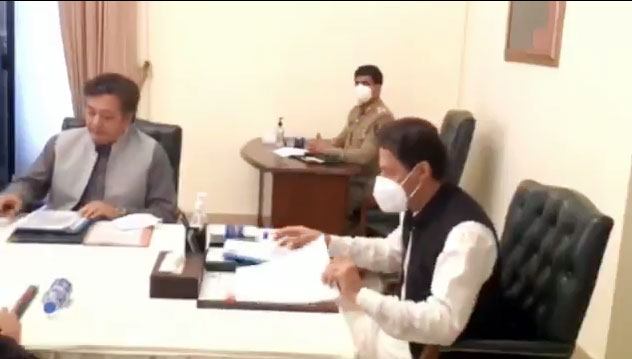 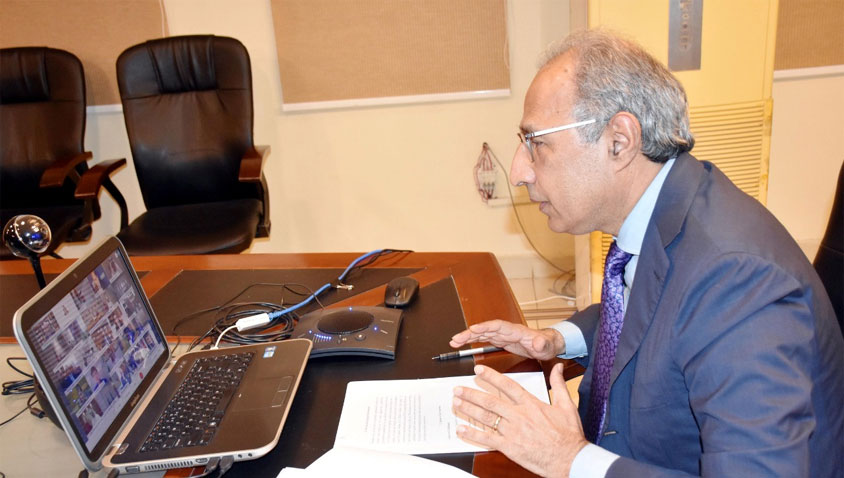