Delivering Hajj sermon from Masjid-e-Nimra at Maidan-e-Arafat,Imam Al Sheikh Mohammad bin Hassan Al Shaikh has called upon the Muslims of the world to be kind in their dealings with others to have blessings of Allah Almighty.

He said Allah showers His countless blessings on those who are gentle, kind and compassionate.

He said Islam has preached for being compassionate towards parents, children, relatives, and all the creatures.

Sheikh Mohammad bin Hassan said Prophet Hazrat Muhammad (Peace Be Upon Him) has described the entire Muslim Ummah as a human body, signifying that pain in one organ affects the entire body.

He said Muslims should eliminate hatred among themselves for having a better relationship of brotherhood and cooperation.

Sheikh Mohammad bin Hassan has urged Muslims to have belief in Tauheed, have fear of Allah Almighty and follow the teachings of Islam to become true Muslims.

He said the Muslims who have Taqwa are given preference to other Muslims in Islam. Later, the Hujjaj offered Zohar and Asr prayers together.

They will stay at Arafat spending the whole day in suplication praying for welfare of Ummah.

After Azaan-e-Maghrib, they will leave for Muzdalifah where they will offer Maghrib and Isha prayers together and spend the night under open sky. They will also collect pebbles from Muzdalifah to throw at Satin the next morning.

After offering Fajr Prayer at Muzdalfa, they will leave for Mina for remiaing Hajj rituals.

Ghilaaf-e-Kaaba was changed today at Masjid al-Haram in Makkah tul Mukarama. The Ghilaaf-e-Kaaba, known as Qaswa is replaced on 9th Zilhaj every year on the day of Arafat.

The new Ghilaf has been prepared at a cost of seven million Saudi Riyals.

Six hundred seventy kilogram pure silk, 120 kilogram gold and one hundred kilogram silver have been used in it.

This ritual had started in the age of Hazrat Ismail AS and Prophet Hazrat Muhammad (Peace Be Upon Him) ordered change of Ghilaf-e-Kaaba after the conquest of Makkatul Mukarramah. 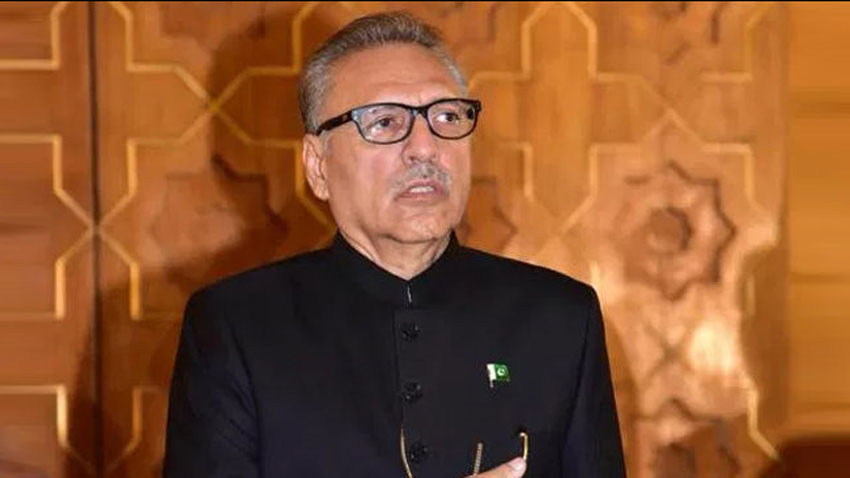 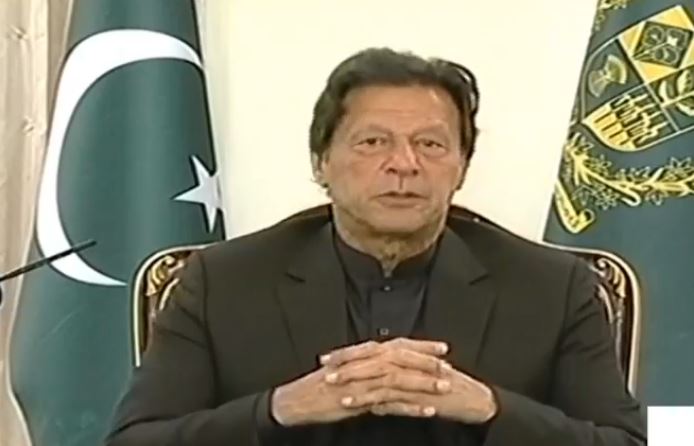