He was talking to a delegation comprising representatives of Federation of Pakistan Chamber of Commerce and Industry.

He said the basic aim of his visit to Karachi is to address the problems faced by the business community. For this purpose, his entire economic team is also accompanying him.

Imran Khan said our top priority is to alleviate poverty and promote economic activity. For this, he said, we need the cooperation of businessmen.

The delegation presented before the Prime Minister various proposals pertaining to reforms in tax system, enhancement in revenue,  checking inflation and smuggling, ease of doing business, promotion of investment and generation of job opportunities.

They apprised the Prime Minister and his economic team of the problems in their respective sectors.

The Prime Minister directed the ministers concerned and Chairman FBR to resolve the issues of these sectors on early basis.

The delegation of leather sector was represented by Kamran Habib and Sheikh Muhammad Imran.

Talking to a delegation of Pakistan Stock Exchange, the Prime Minister Imran Khan said that governments in the past used stock markets for their own benefits but present government is taking concrete steps to bring stability in the market and the economy.

He said that interaction with traders and all the important stakeholders will continue in the future as well so the government could benefit from their suggestions and the experience.

The delegations expressed confidence in the economic policies of the government and presented their suggestions for further improvement.

Talking to delegations, Prime Minister said that maximum employment opportunities could be generated with the development of construction and housing sectors. 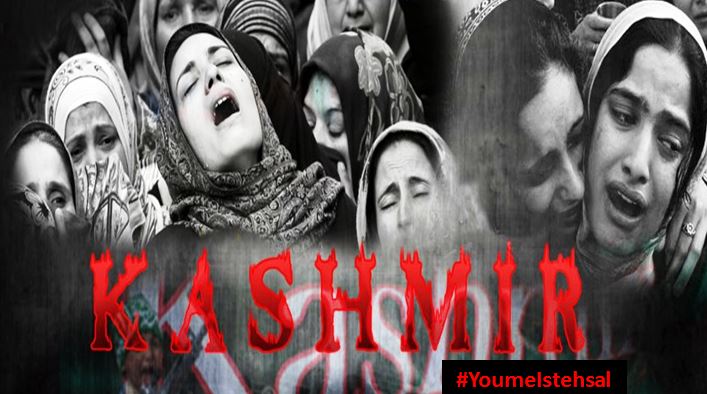