In occupied Kashmir, the Indian police have issued a circular urging people to officially register the WhatsApp groups they moderate.

This move comes after a five-month internet shutdown in the occupied territory which is still ongoing in most parts of the Kashmir Valley.

The Indian government blocked internet and telecommunications services in occupied Kashmir on 5th August last year to prevent anti-India demonstrations when it revoked the special status of the territory.

Kargil police in a tweet suggests that the admins have to register their WhatsApp groups at the nearest police station. Moreover, they’ll be held responsible for contents shared in the group. 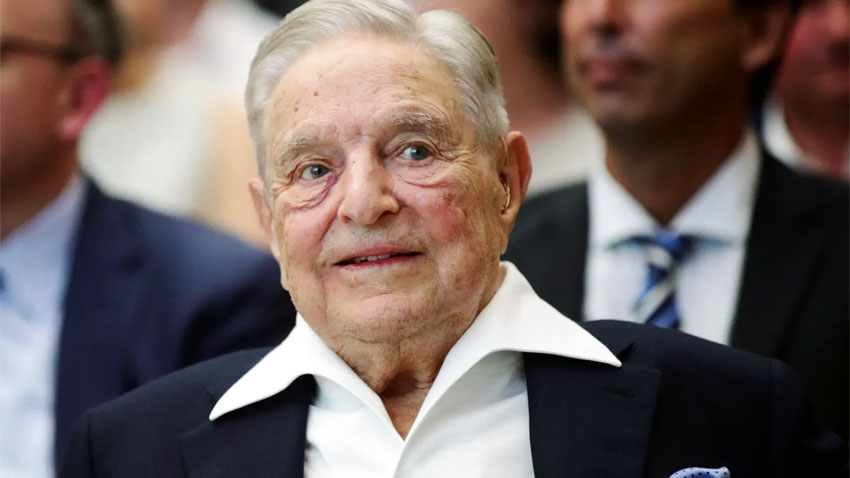 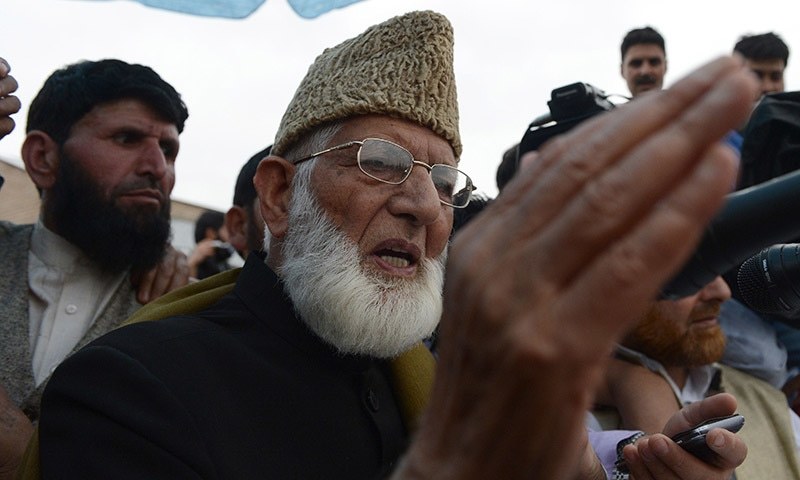 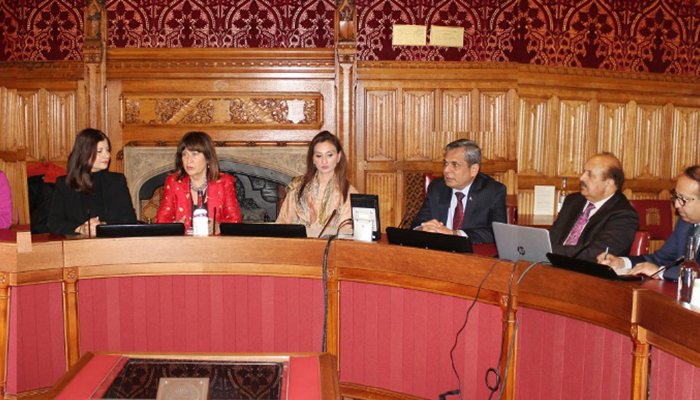 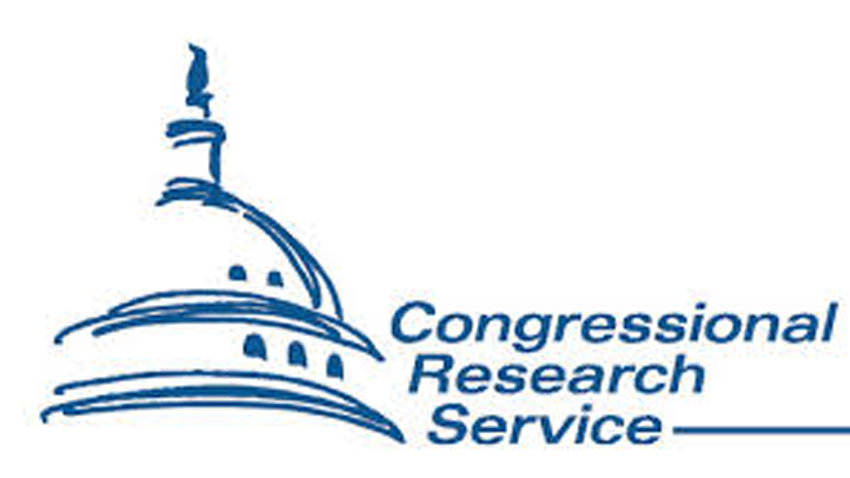