Pakistan will not receive any service charge from Sikh pilgrims on Nov 9,12: FO Foreign Office Spokesperson Dr. Mohammad Faisal says Pakistan will not receive any service charge from Sikh pilgrims on 9th and 12th of this month, abiding by the commitment of Prime Minister Imran Khan.

In a tweet, he said Prime Minister Imran Khan had announced waiver of service charges of 20 dollars on these two dates.

The spokesman recalled that as special gesture on auspicious occasion of 550th anniversary of Baba Guru Nanak, Prime Minister had announced waiver of requirements of passport and registration of pilgrims 10 days in advance. Unfortunately, Indian side has declined these facilitative measures.

PM Imran Khan had also announced waiver of service charges of US $ 20 on 9 and 12 November 2019. Abiding by the PM’s commitment, Pakistan will not receive any service charge from pilgrims on these two dates. #pakistankartarpurspirit 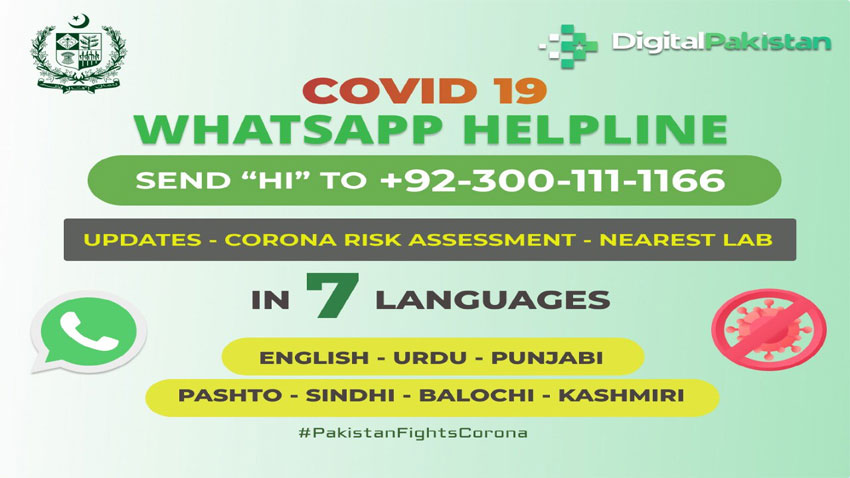