The NBA'S Board of Governors have approved a plan to restart the suspended season with a tentative July 31 start at Disney World, Florida amid the Covid-19 Pandemic.

The plan would see 22 of the NBA'S 30 teams play eight games to determine a 16-team playoff field that would follow the traditional post-season format with four best of seven series that would crown a Champion no later than October 12.

The League said approval from its Board of Governors, which came on the day originally scheduled for the start of the NBA Finals, is the first formal step among the many required to resume the season.

The NBA was the first North American Sports League to suspend its season due to the Covid-19 Pandemic after one of its players tested positive for the new Coronavirus in mid-March. 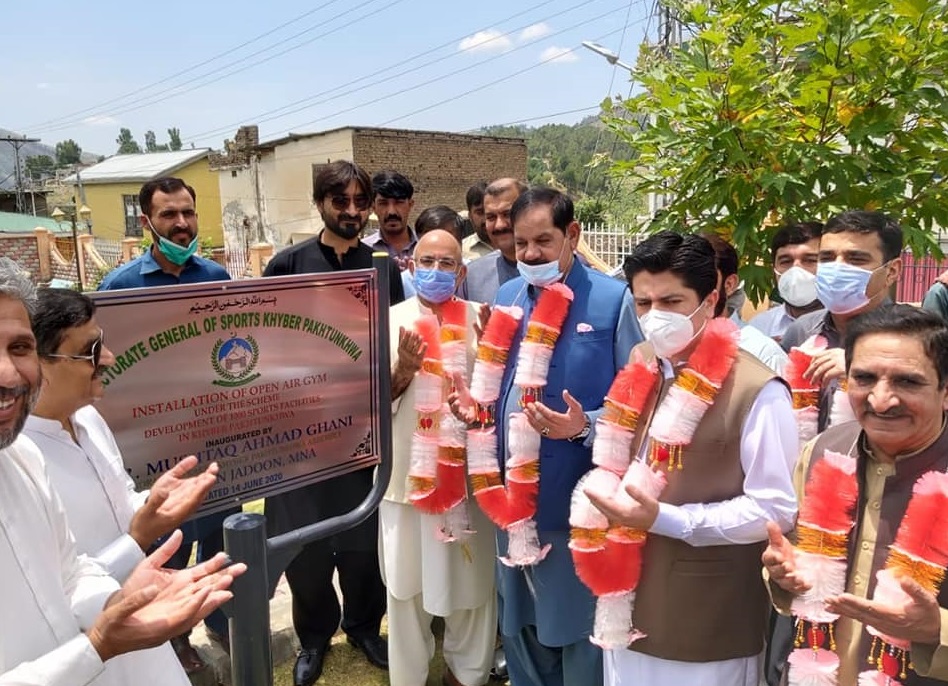 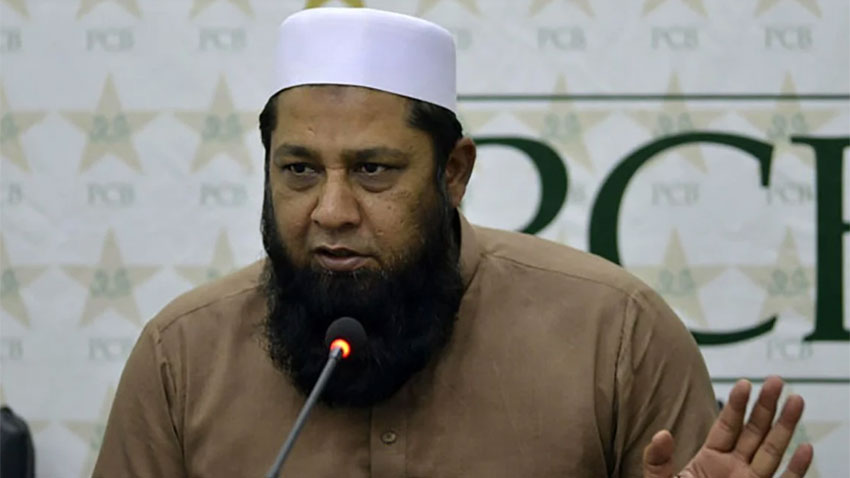 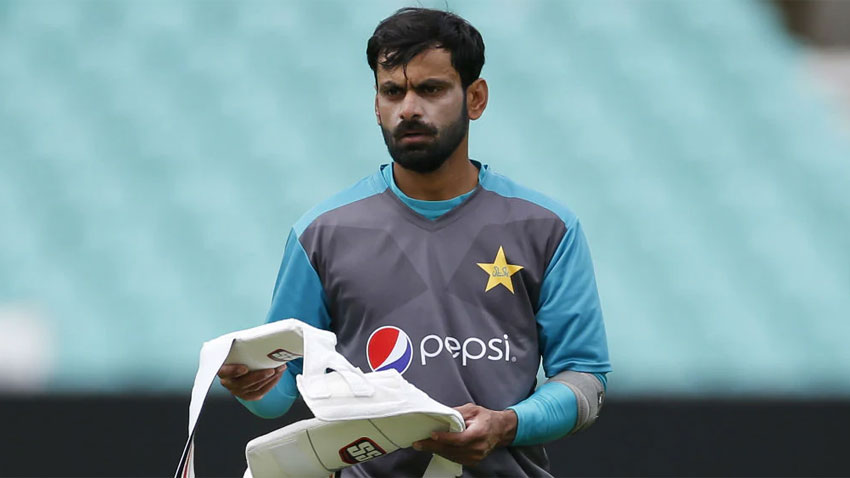 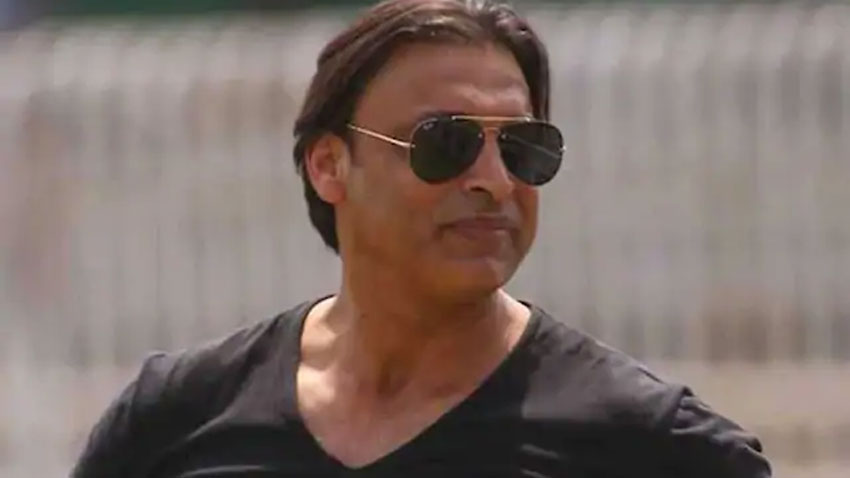