United Nations Secretary-General Antonio Guterres has urged all sides in Senegal to avoid any further escalation of violence after fresh clashes between police and supporters of detained opposition leader Ousmane Sonko.

UN spokesman Stephane Dujarric told reporters in New York that the protests must remain peaceful and police should allow those demonstrators to express their opinion and will.

Meanwhile, violent protests hit Senegal for a third consecutive day as demonstrators burnt cars and clashed with police after the arrest of the opposition leader. 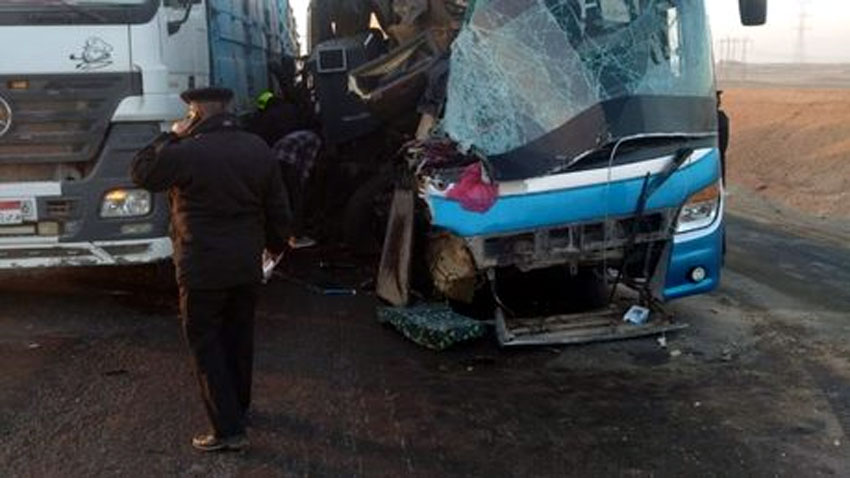