UNSC meeting over Myanmar situation has concluded without any consensus The UN Security Council meeting held to discuss military's crackdown on protestrs in Myanmar has concluded without any consensus in New York.

A closed meeting of the body charged with ensuring international peace and stability ended without a statement despite calls from the US and other member for a united front to address the crisis.

Russia and China had previously voiced opinions in support of non-interference, describing the increasingly dire situation as an internal affair.

UN's special envoy for Myanmar Christine Burgener called on member states to act during the closed session, warning that the hopes of the country's people are waning. 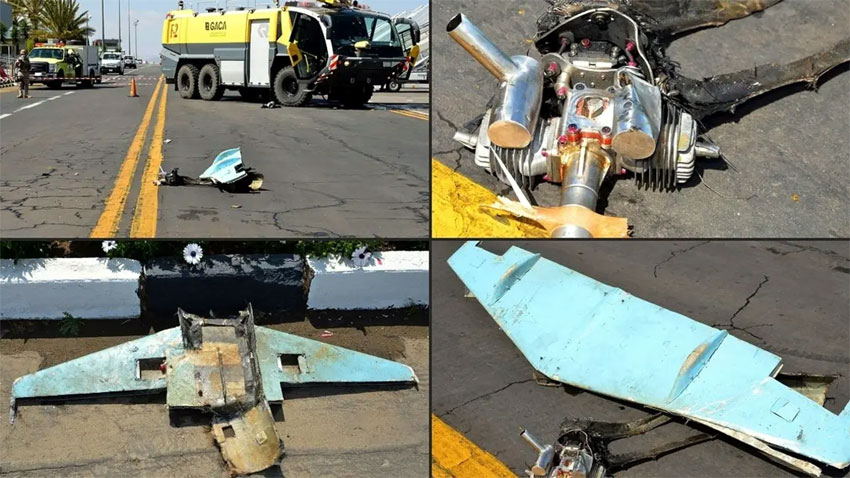