Prime Minister Imran Khan has directed the Ministry of Trade and Industry to accelerate efforts for reviving Pakistan Steel Mills.

The Prime Minister said destruction of a profit-making organization shows maladministration and negligence on part of the previous governments.

The meeting was briefed about the current situation of Pakistan Steel Mills, losses caused due to closure of the mill, and progress made on the decisions taken by the present government for revival of the Steel Mills.

The Prime Minister was apprised that Pakistan Steel Mills was a profit-making organization by 2008, but it started suffering losses in 2009, and it was completely closed in June 2015.

The meeting was told that the organization continuously remained in loss, and the government is bearing 370 million rupees monthly expenditures under salaries of the employees, and so far, Steel Mills has outstanding amount of 217 billion rupees. 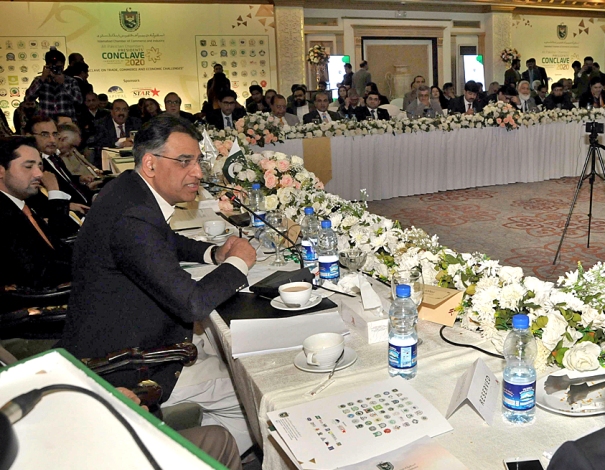