Speaker National Assembly Asad Qaiser says the Parliament will play its due role in resolving public issues including increase in petroleum prices.

He was talking to Attorney General of Pakistan Khalid Javed Khan in Islamabad on Sunday.

The Attorney General briefed the Speaker about remarks of Lahore High Court regarding increase in petroleum prices.

Discussing Lahore High Court's remarks, the Speaker said we respect the judiciary in all aspects and report has already been sought from Standing Committee on Petroleum in this regard.

He said directions have also been issued to the Committee to probe into the matter. 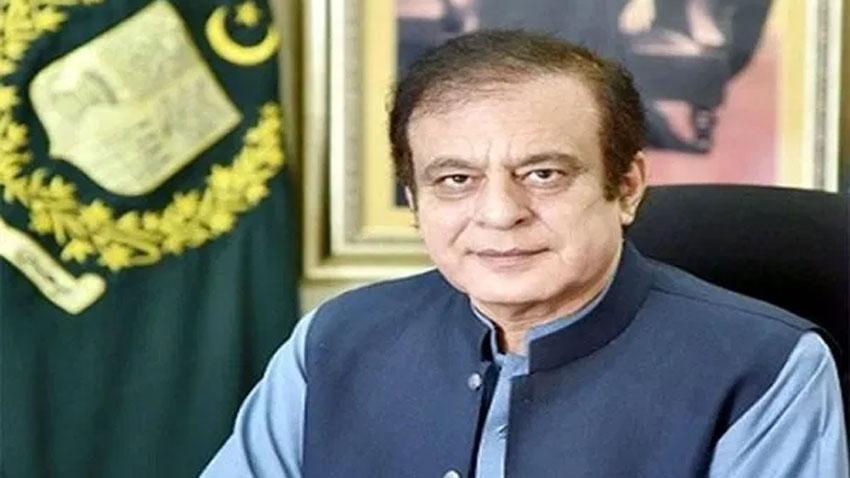