He was born in district Sawabi of Khyber Pakhtunkhwa in 1970.

Captain Karnal Sher Khan is one of the ten recipients of country`s highest military award, Nishan-e-Haider.

During the Kargil conflict on the Line of Control in 1999, he emerged as the symbol of mettle and courage and inflicted heavy losses on the Indian forces while defending the five strategic posts at the height of 17,000 feet in Gultray. 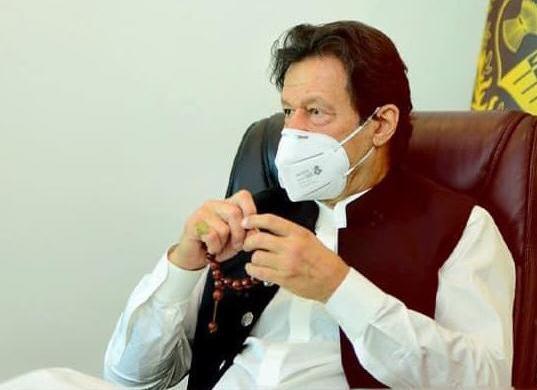 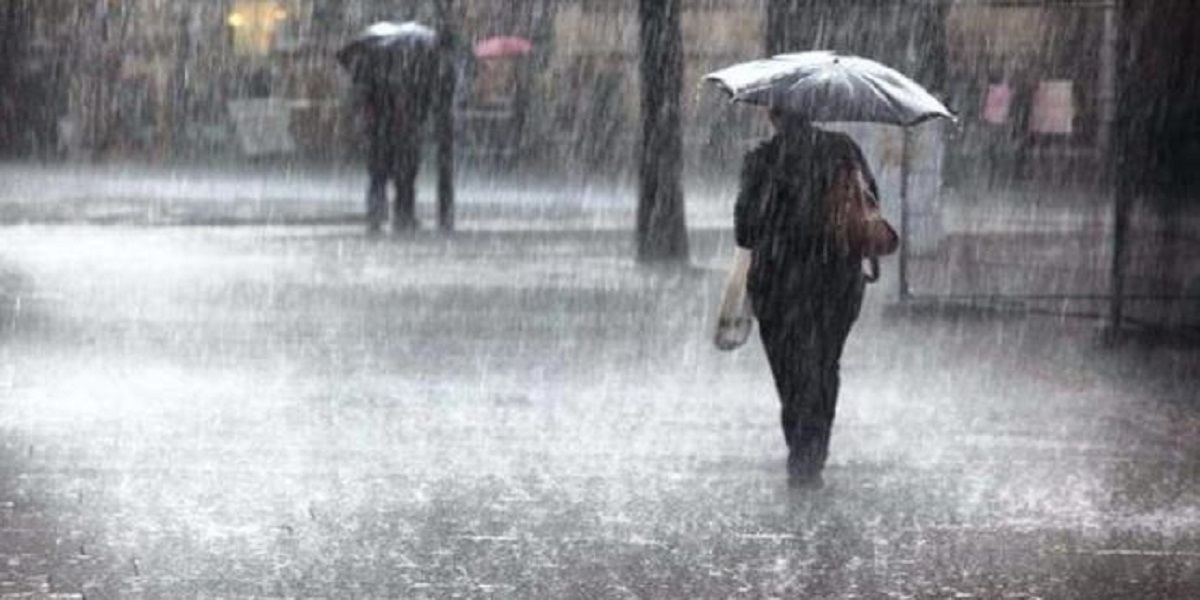 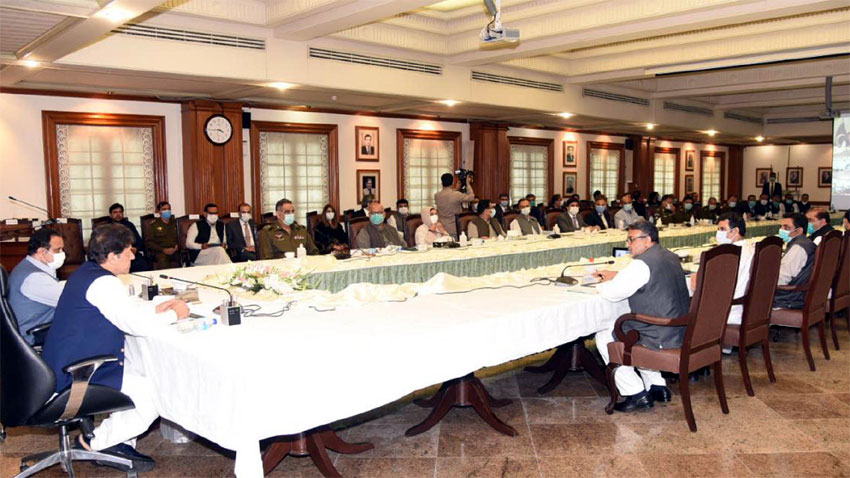 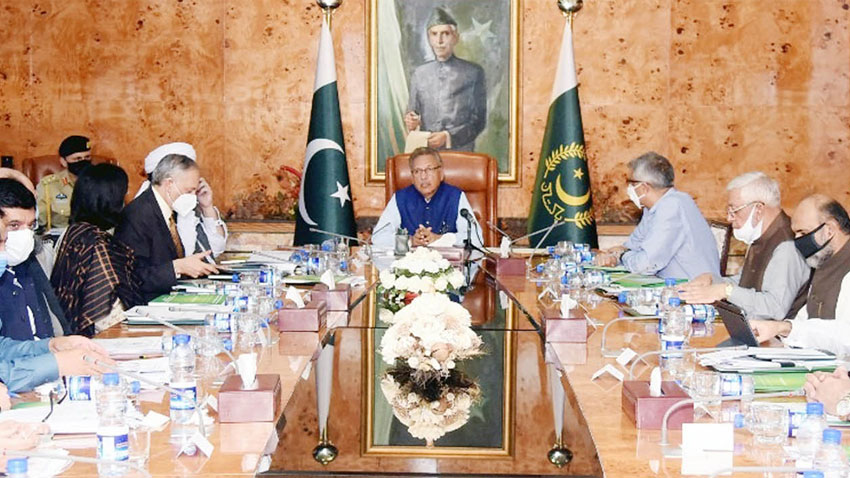 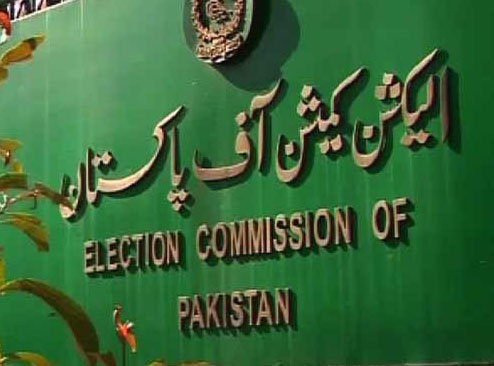 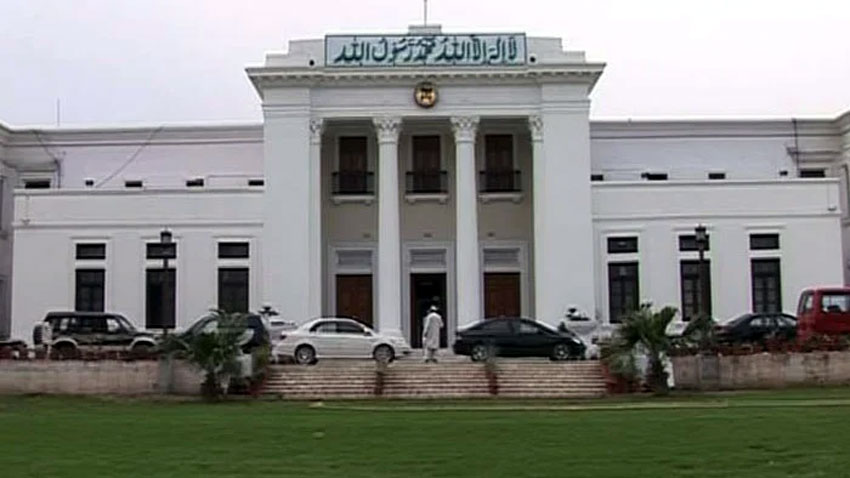 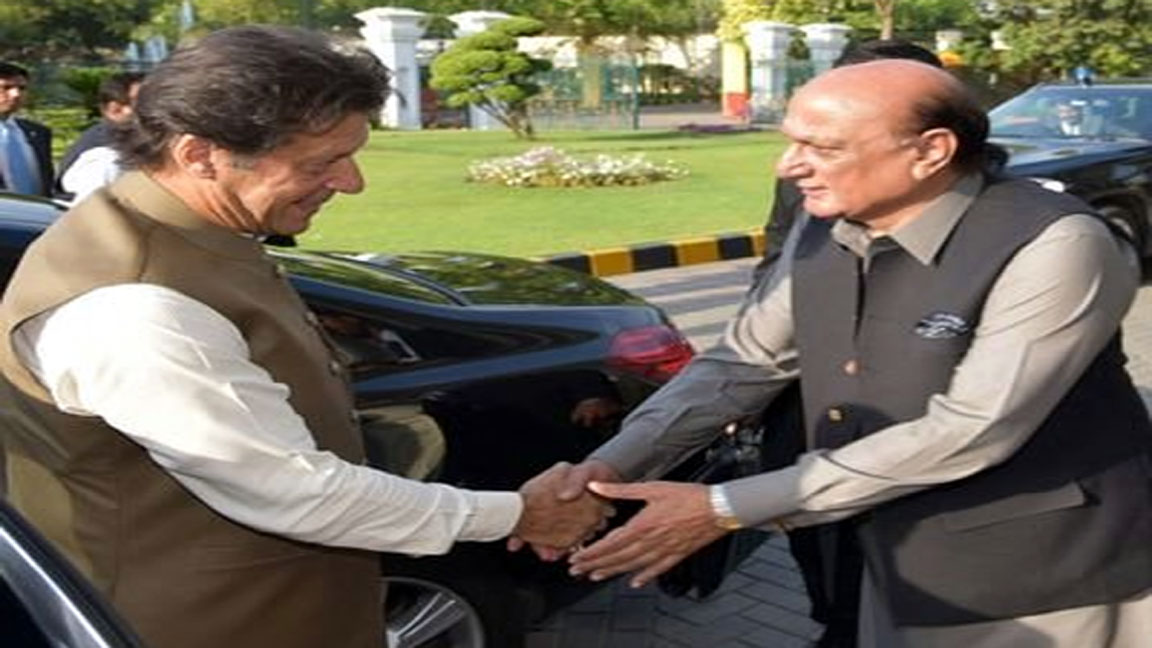