Pakistan's land will not be used against anyone or any country: Shehryar Minister of State for Interior Shehryar Khan Afridi says Pakistan's land will not be used against anyone or any country and it will not allow others to intervene into our affairs.

Addressing a news conference along with Secretary Interior in Islamabad on Tuesday, he said actions are being taken against all proscribed outfits without any discrimination.

The Minister said rule of law will be implemented in New Pakistan.

Replying to a question, he said 44 persons belonging to banned organizations have been taken into custody. The arrested persons also include Mufti Abdur Rauf and Hamza Azhar.

He told a questioner that Pakistan is acting against the banned groups in its own interest and there is no external pressure whatsoever on the country.

The Minister said actions under National Action Plan will continue.  He said progress on NAP will be reviewed after every fortnight. 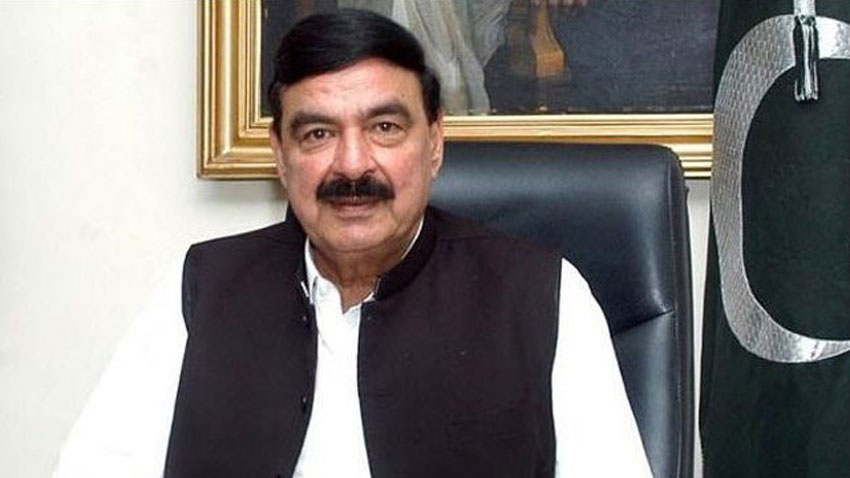 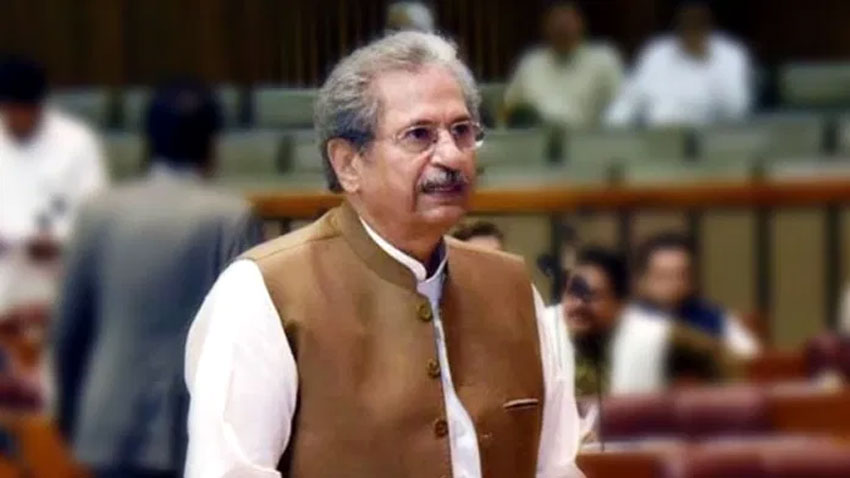