European research has found that individuals with high blood pressure could lower their risk of death during flu season by getting the influenza vaccine.

Carried out by researchers at the University of Copenhagen, Denmark, the new study looked at 608,452 patients aged 18 to 100 years with hypertension (high blood pressure) during nine consecutive flu seasons.

The findings, presented at ESC (European Society of Cardiology) Congress 2019 together with the World Congress of Cardiology, showed that after taking into account potentially influencing factors such as age, medications, and socioeconomic status, high blood pressure patients who received the flu vaccine appeared to benefit from an 18 percent reduced risk of death from all causes during flu season, Medical Daily reported.

Heart attacks and strokes are caused by the rupture of atherosclerotic plaques in the arteries leading to the heart or the brain.

After a rupture, a blood clot forms and cuts off the blood supply. It is thought that the high levels of acute inflammation induced by influenza infection reduce the stability of plaques and make them more likely to rupture. 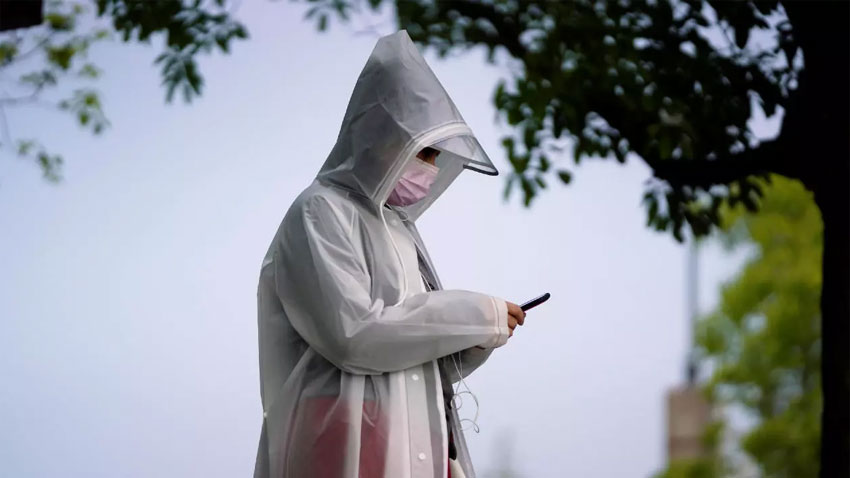 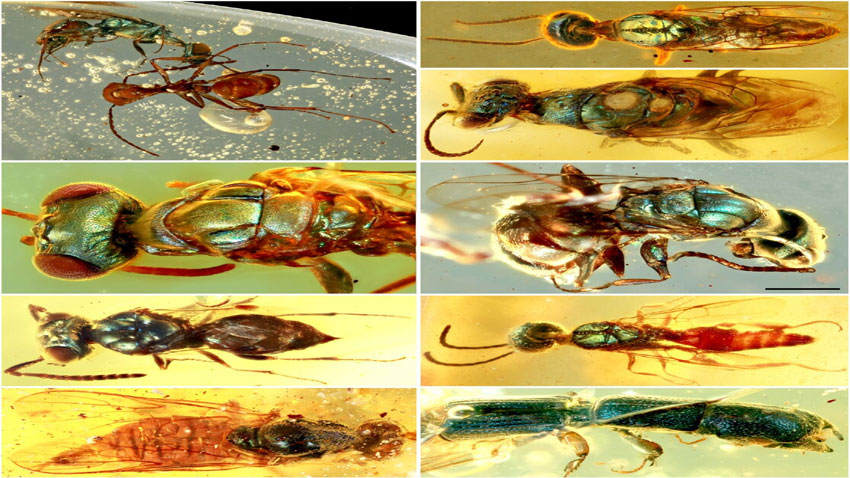