Haider threw a 55.26 metres throw in his fifth attempt out of the total six he made to score the best distance.

The silver medal was bagged by Ukraine's Zhabnyak with a 52.43 metres throw, while Brazilian Teixeira de Souza won bronze with a 51.86 throw.

It is Pakistan's first-ever gold medal in the Paralympics.

Earlier, Haider had won two medals, a silver in Beijing and a Bronze in Rio in the long jump event for Pakistan.

Haider Ali hails from Gujranwala. He has a limb-length discrepancy by birth. His right leg is two inches thinner and one inch shorter than his left leg.

Meanwhile, in a tweet, Minister for Information and Broadcasting Chaudhary Fawad Hussain said Pakistan is proud of Haider Ali. 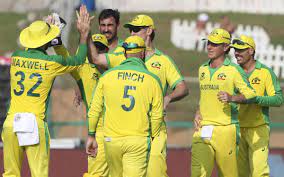 T20 WC, Qualifying Round: Ireland will take on Namibia 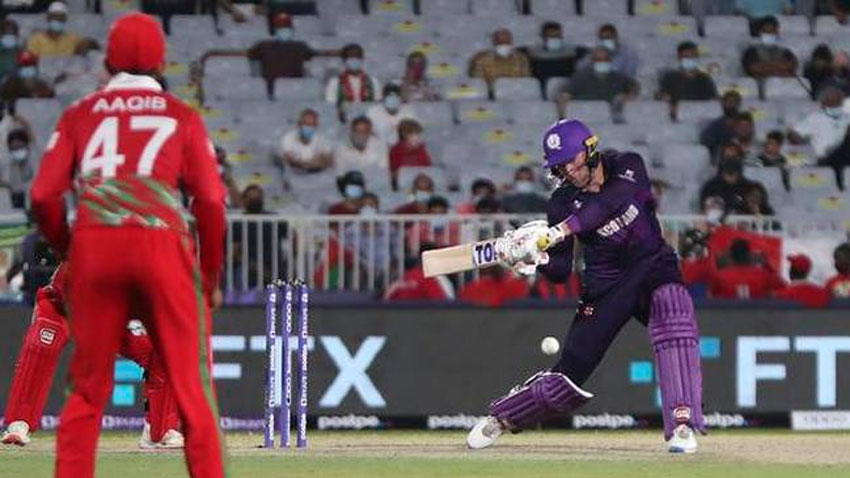