Born in Rangoon, Burma in 1924, Habib Wali Mohammad embarked on a singing career during the 1950s when he was in his early 20s in Bombay.

He participated in several local music competitions — winning the first prize in one such competition in 1941 slowly establishing his reputation as a singer.

Hailing from an industrialist background — his family surname was Tabani, a Memon business family — he moved to Pakistan along with his family during the late 1950s and utilised his business education which he studied in the United States to set up Shalimar Silk Mills. Music was never his profession but a leisurely pursuit.

In 1970, he sang two ghazals for the film Baazi, ‘Aashiyaan Jal Gaya’ and ‘Raatein Theen Chaandni’ establishing his reputation in his new homeland.

There was a resurgence of interest in the genre of ghazals throughout the 1970s. 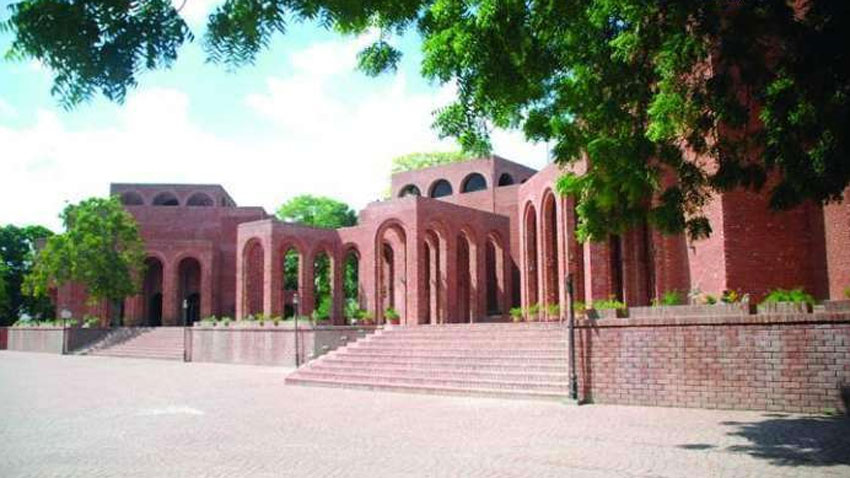 Lok Virsa to hold a dialogue on Protection of Balochistan's Culture