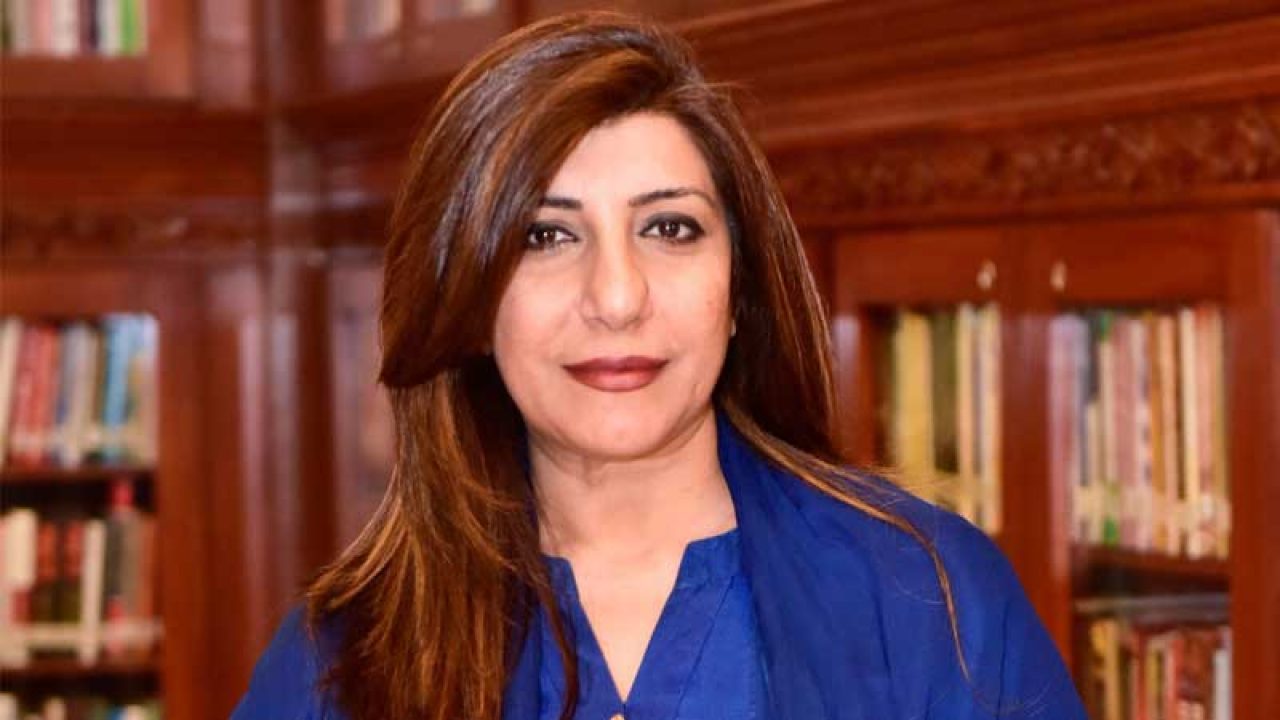 Pakistan has outrightly rejected remarks by Spokesperson of Indian Ministry of External Affairs regarding elections in Gilgit-Baltistan.

Foreign Office Spokesperson Aisha Farooqui, in a statement, said the Indian government,  has been holding fraudulent “elections” in the Indian Occupied Kashmir under the barrel of  occupation forces, has no locus standi to comment on elections in Gilgit-Baltistan.

The Spokesperson said Pakistan also reiterates that the only resolution of the Jammu and Kashmir dispute is faithful implementation of the relevant UNSC resolutions recognizing and Kashmiris right to self-determination through democratic, free and impartial plebiscite under the UN auspices.

Aisha Farooqui said baseless Indian contentions about elections in Gilgit-Baltistan cannot cover up the egregious violations of human rights violations committed by the Indian security forces in the occupied Kashmir with complete impunity under draconian laws in place.

The Spokesperson said we call upon the Indian government to vacate all the occupied territories, reverse all illegal actions taken in there since 5 August last year.

She also asked the Indian government allow neutral observers, international human rights and humanitarian organisations and the international media to visit the occupied region to ascertain the well-being of the Kashmiris.