UN Secretary-General Antonio Guterres has called for avoiding steps that will escalate tensions between Pakistan and India.

This was stated by UN Secretary-General's Spokesman, Stephane Dujarric in response to a question from APP at a virtual news briefing in New York.

The spokesman said Pakistani Foreign Minister Shah Mahmood Qureshi and Secretary-General did have a conversation last week and a letter sent by him had already been circulated to the UN member states. 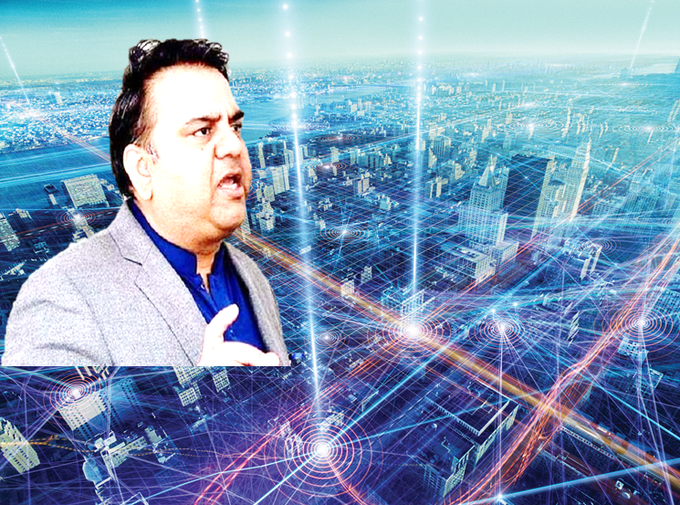 Coronavirus cases in Pakistan soar to 246,351 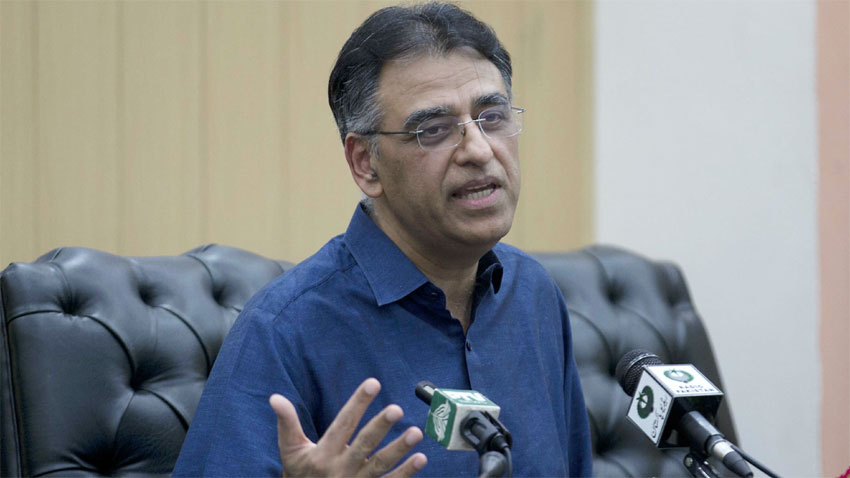