The national junior selection committee headed by former Test fast bowler Saleem Jaffer today announced the U19 squads of the six Cricket Associations who would compete in the National U19 three-day and one-day tournaments as part of the domestic season 2020-21.

The U19 season commences with the first round of the one-day fixtures between the six teams at three venues (LCCA Ground, Gaddafi Stadium and Country Club Ground Muridke) on Tuesday, 13 October. Around 7000 players took part in the open trials that were held at six cricket centres across the country.

The open trials were held from 16-19 September at major cricket centres of all Cricket Associations and those who are born on or after 1 September 2001 were eligible to appear. 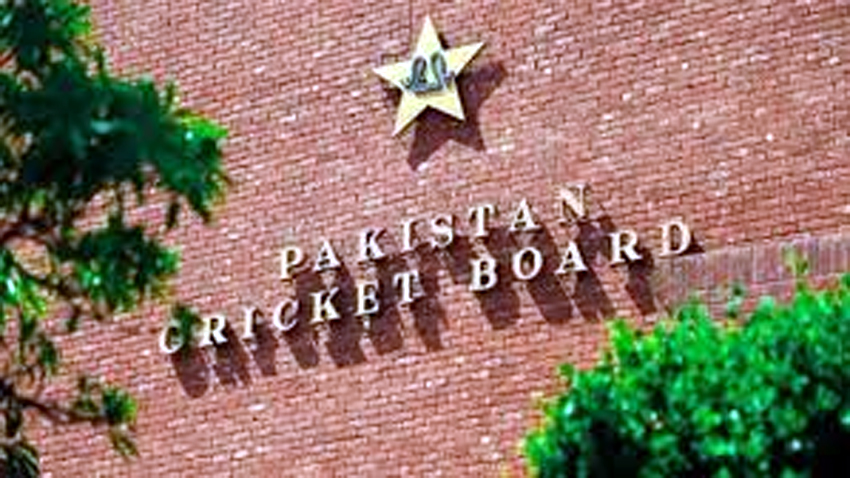 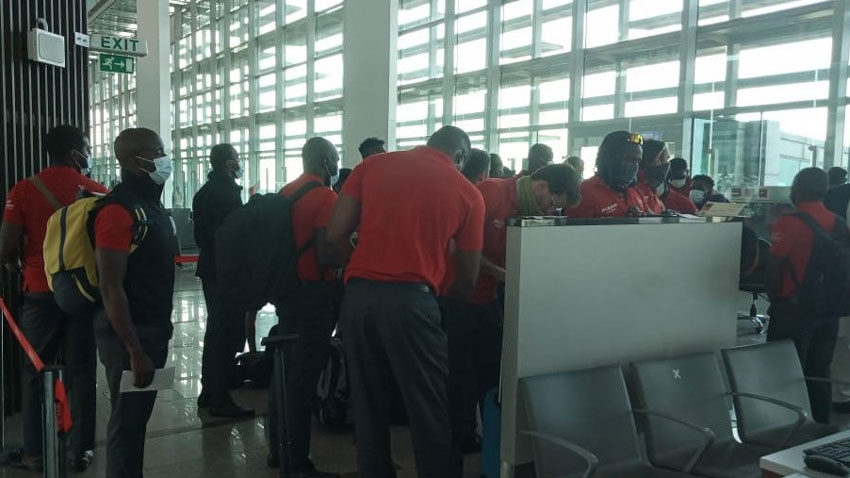 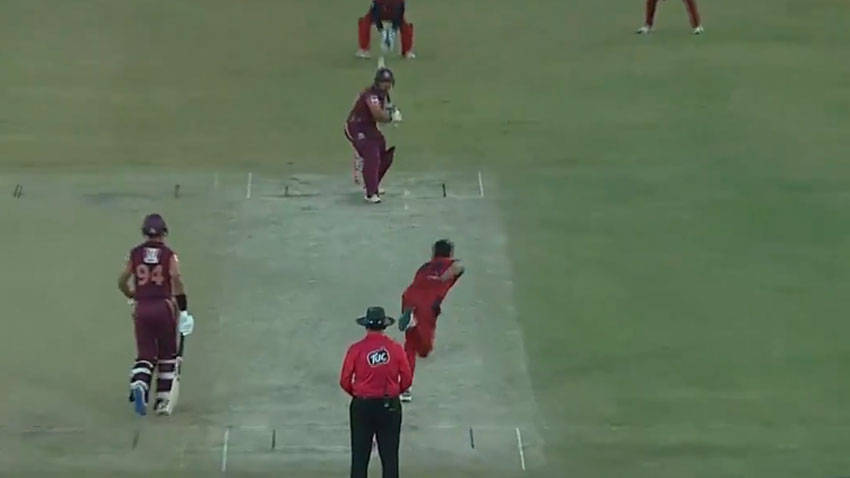 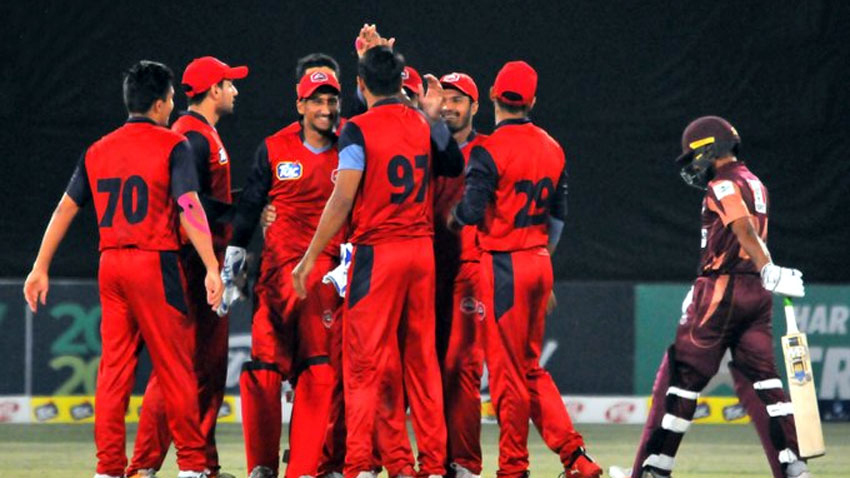