The group in a statement has also called for restoration of 4G communication as well as lifting the curbs on all peaceful political activity in Indian Illegally Occupied Jammu and Kashmir.

The CCG also pointed out that the Kashmiris seem to believe that the Indian government wants to marginalise them. 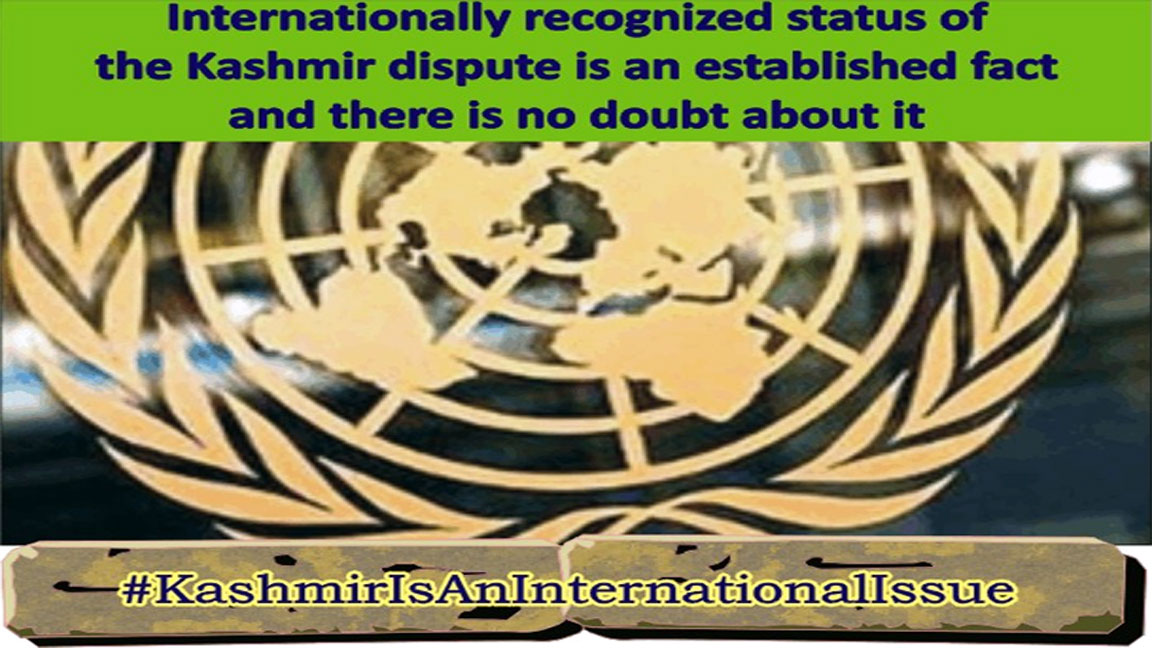