A women’s rally to show solidarity with Kashmiri brothers & sisters will be held today at Aabpara Chowk. Thousands of women from across the country will participate in Kashmir Solidarity rally.

Prime Minister Imran Khan and Saudi Leadership have discussed bilateral relations, peace and security in the region and international political situation. They also discussed the ways and means to further strengthen bilateral cooperation.

Pakistan has reaffirmed its full support to the call by the United Nations (UN) human rights office for an investigation of the gross and systematic human rights violations in Jammu and Kashmir, saying the situation in the disputed state had now become “dire”.

UN High Commissioner of Human Rights Ms. Bachelet expressed deep concern over the impact of recent actions by the Government of India on the human rights of Kashmiris, including restrictions on internet communications and peaceful assembly, and the detention of local political leaders and activists.

Thousands of people, especial young ones, have been arrested and transported to cities in India. Also under detention are leaders of main political parties. It is important that the people of Kashmir are consulted and engaged in any decision-making processes that have an impact on their future

In Occupied Kashmir, the situation remains unchanged in the Kashmir Valley and Muslims majority areas of Jammu region where military lockdown and communications blackout. 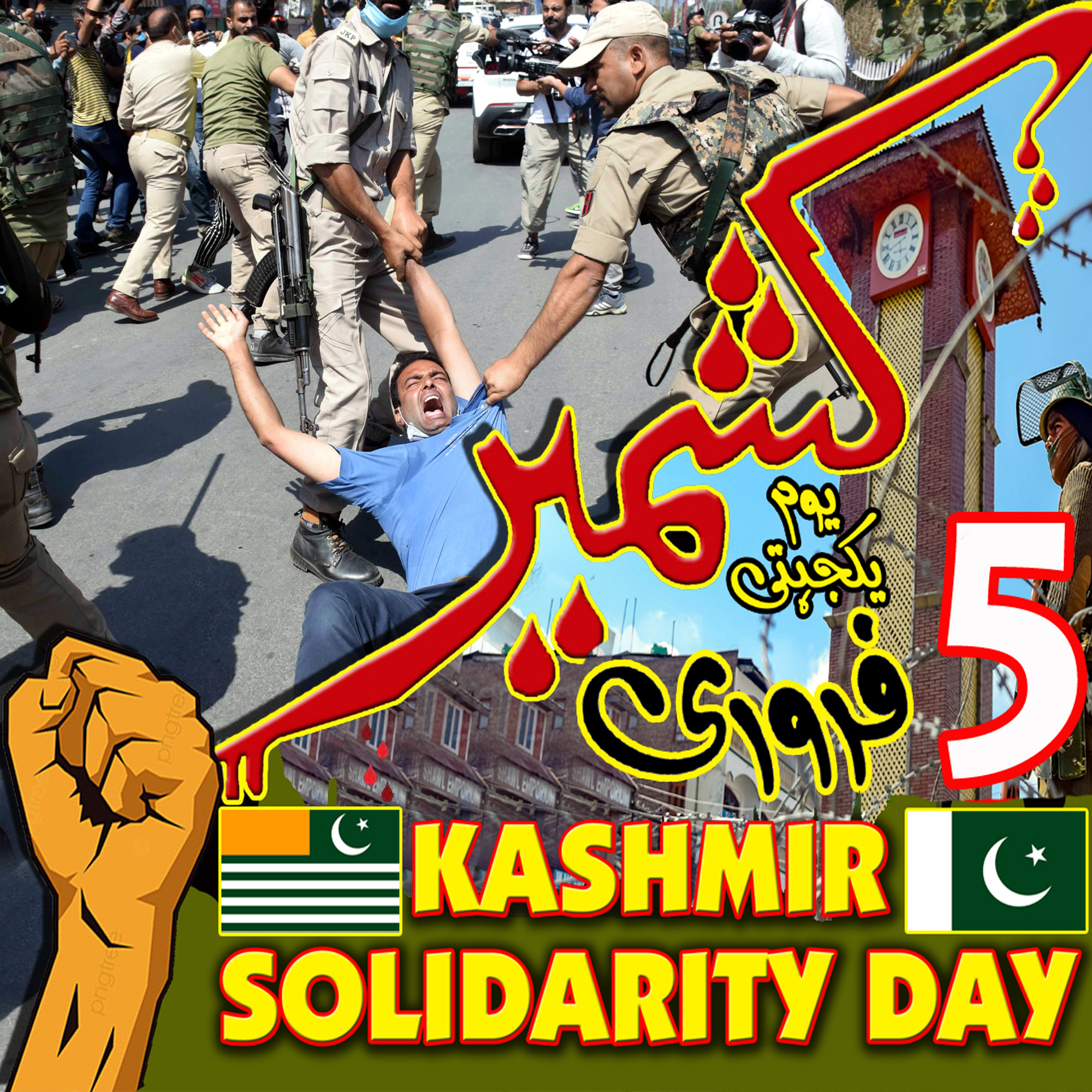