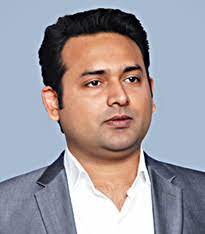 Dr. Khurram Iqbal (IR Expert): West has dual standards as far as human rights violations in IIOJ&K are concerned. Media in IIOJ&K is not free and Modi regime wants to present a self-styled narrative to mislead the world community. The international community must come forward to make collective efforts for the freedom of media and press in the held valley. Freedom of expression and human rights are sometimes being used as a weapon by the West. The West destroyed the entire Iraq on the basis of false accusations. The West is now envious of China's growing economy. Western media is being used to safeguard the US interests and malign China's image at the international front.