Prime Minister Imran Khan has directed to continue to take legal action against the elements involved in hoarding and profiteering of fertilizers.

He was presiding over a meeting in Islamabad to review the current stock and prices of fertilizer in the country.

The Prime Minister was told that an online portal had been developed to monitor the supply of fertilizers, enabling the provincial and district administrations to keep a check on the movement of fertilizers.

It was also informed that following the last week's direction of the Prime Minister to take measures against hoarding, the price of fertilizer has registered an average decrease of 400 rupees per bag.

Chief Secretary Punjab told the meeting that control rooms had been established in every district to receive complaints and check-posts had also been established to curb inter-provincial smuggling of fertilizers. 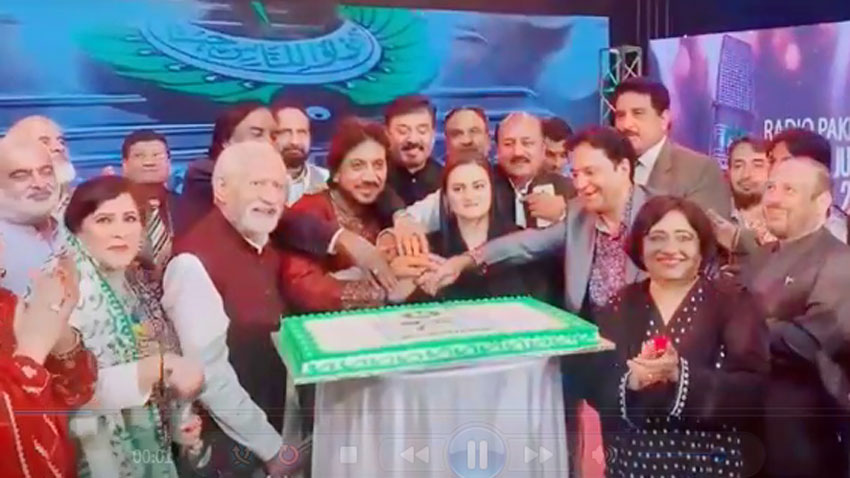 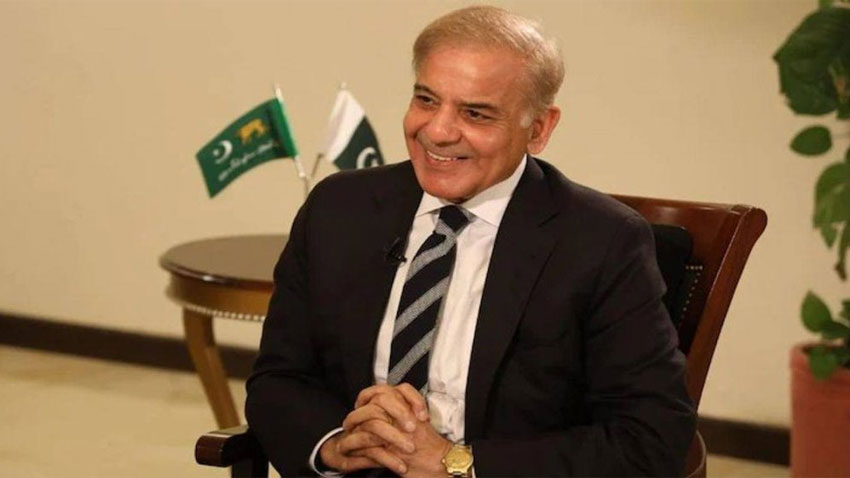 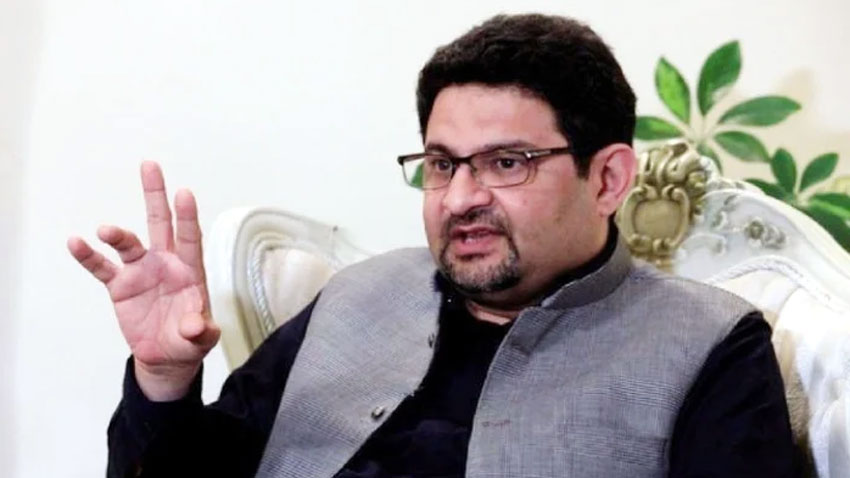 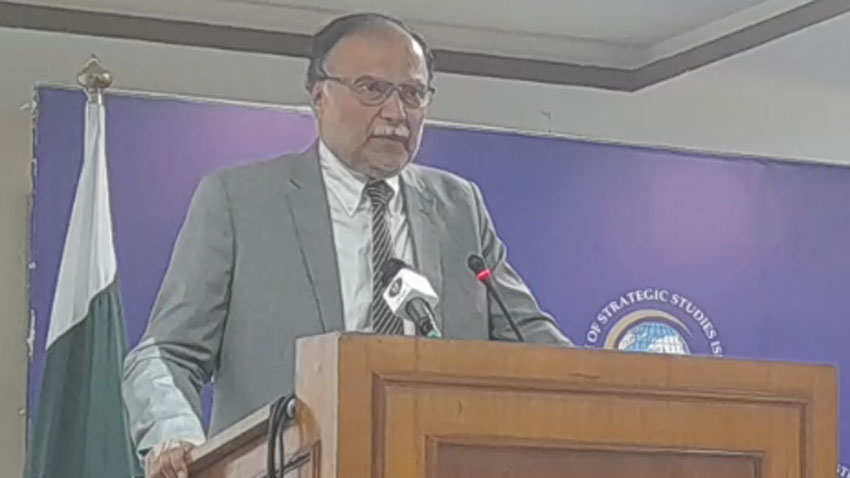