European Union, Russia and Iran have expressed optimism at reviving the 2015 nuclear deal after a hiatus of more than five months.

Deputy Secretary General of the European External Action Service Enrique Mora, who chaired the talks on Iranian nuclear programme in Vienna, said that we feel extremely positive about what have seen today (Tuesday).

Russia's permanent representative to international organizations Mikhail Ulyanov, in a tweet, said that the participants agreed on further immediate steps during the seventh round of negotiations which started quite successfully. 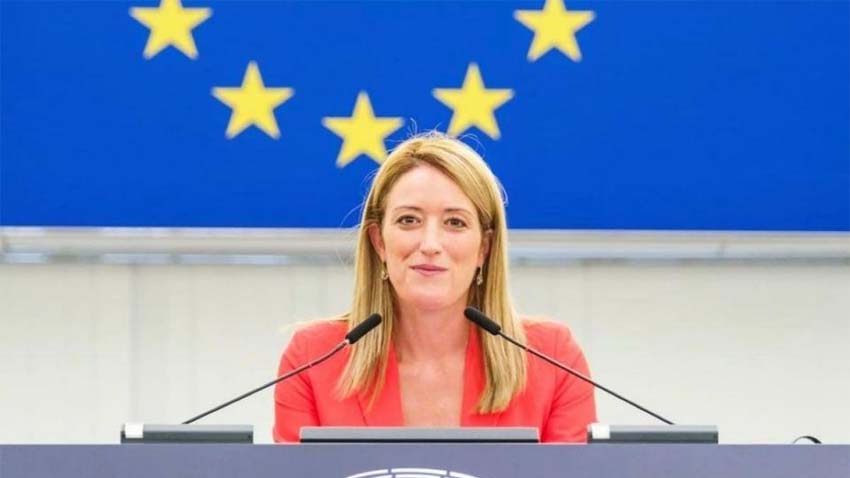 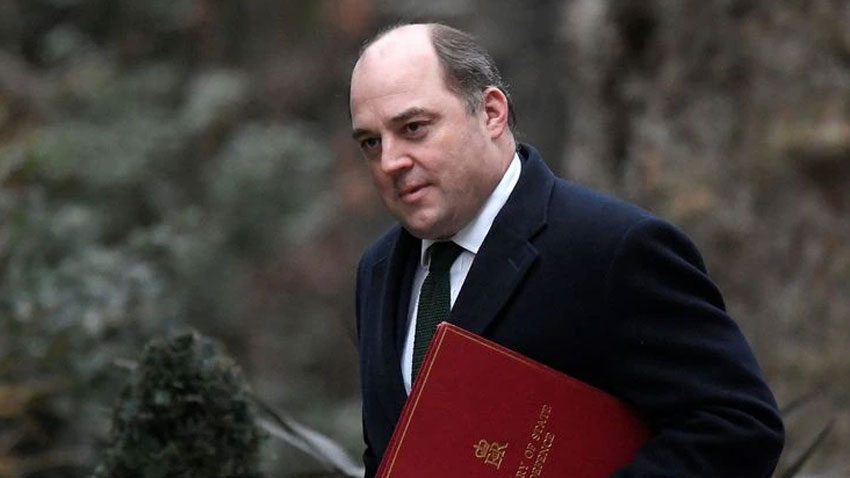