Israeli Army on Tuesday martyred four Palestinians and wounded dozens in a raid in the occupied West Bank.

Palestinian officials said two brothers were martyred by Israeli fire in Kafr Ein, near Ramallah, while a third man died of bullet wounds to the head fired by Israeli troops in Beit Ummar near Al-Khalil.

Hamas said the Israeli escalation would be confronted by enhanced-resistance from Palestinians. 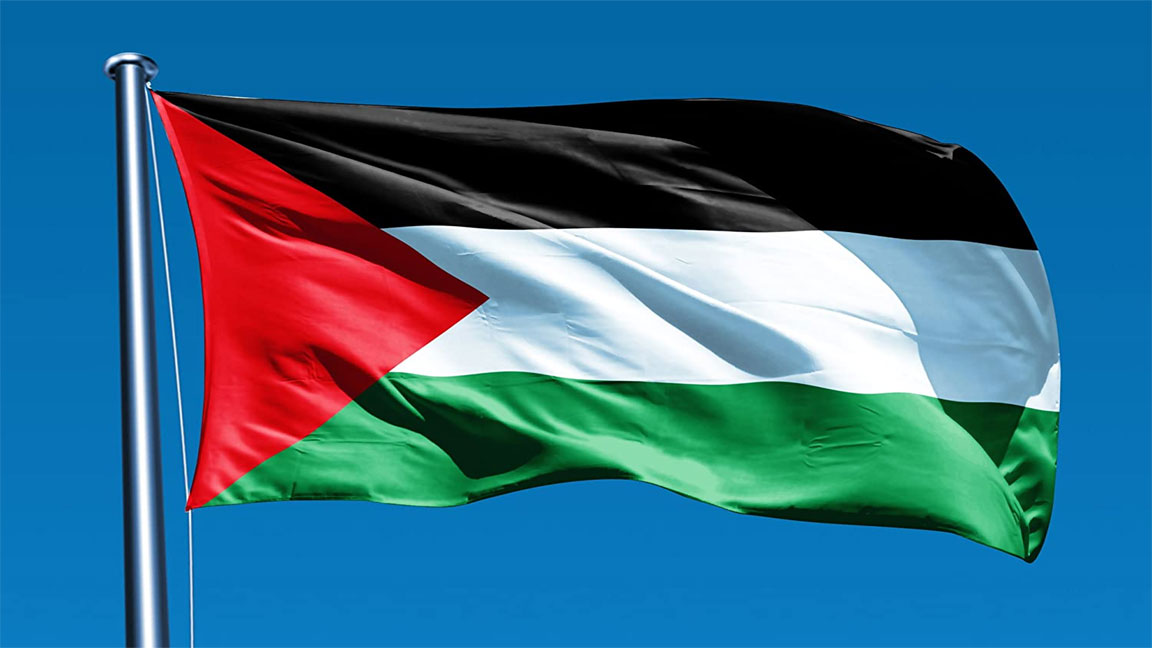