Prime Minister Imran Khan has emphasized on research in universities to provide informed choices to the youth.

Addressing a ceremony at Al-Qadir University in Jhelum on Monday, he said the universities have a role to play for character building of students in the light of Seera-e-Tayyeba.

Underlining the need for promotion of debate in the society, he said thought process must be advanced. He said character and morality of the nation would be uplifted on the model of Riyasat-e-Madina.

Imran Khan stressed reviving the culture of glorious Muslim era where religion and science did not come into conflict, and that also emphasized on the ‘Ijtehad’ (reasoning) to find solutions to the emerging challenges.

The prime minister said a strong faith and moral character was a blessing of the Almighty that guided a person to choose the righteous path.

To any future incident of blasphemy against the Prophet (PBUH) committed in the world, he said he would encourage the nation to rather demonstrate an “intellectual and reasoned response”.

He regretted that calling someone Kaafir (infidel) on difference of opinion on religious beliefs was a dangerous trend that needed to be shunned through intellectual debates.

He mentioned that Iqbal’s concept of ‘Shaheen’ (falcon) related to a determined nation with the courage to break the shackles of mental slavery to attain progress.

Imran said Pakistan came into being in the name of Islam and stressed that without following the Seerat of Prophet Muhammad (Peace be upon Him), real prosperity could not be achieved.

He, however, pointed out that the majority of the Pakistani nation, despite being staunch Muslims, had still not instilled the teachings of the Prophet (PBUH) in their practical lives.

Imran Khan said all Sufi saints of the sub-continent namely Baba Bulleh Shah, Nizamuddin Aulia, Data Ganj Bakhsh, Baba Farid, and others propagated the message of the Prophet (PBUH) that focused on the love for humanity.

He said four qualities contributed to a good leader, including truthfulness, justice, courage, and selflessness.

He said the moral fabric of a nation gets ruined if it stops recognizing corruption and dishonesty as evils.

Later, the Prime Minister took round of different academic blocks of the university and interacted with the faculty. 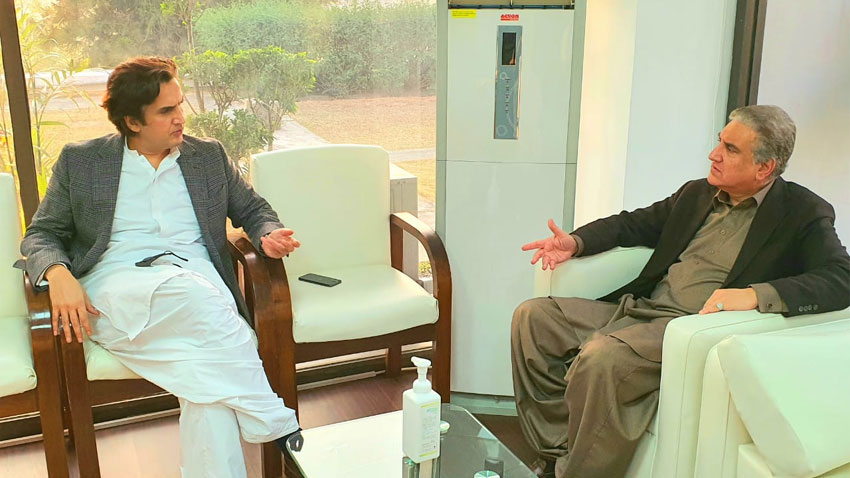 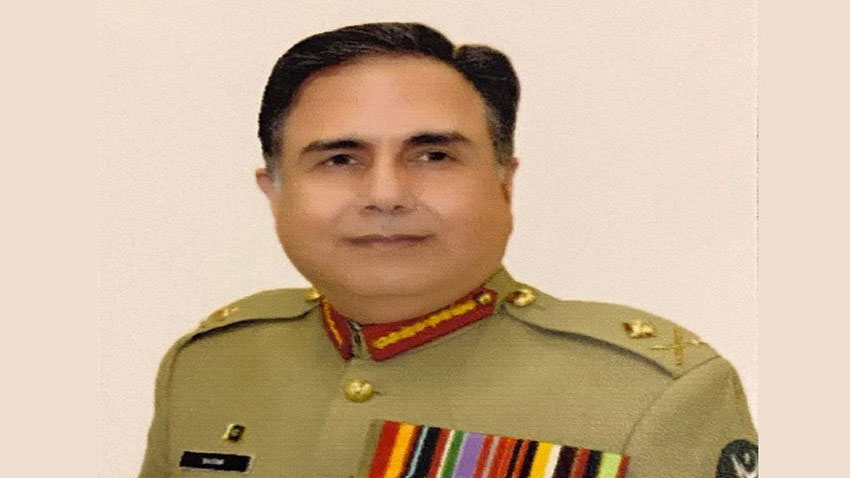