Chairman of the Parliamentary Committee on Kashmir Shehryar Khan Afridi has warned India against transfer of Kashmiri lands to Central Reserve Police Force which is a part of making demographic change in the Indian Illegally Occupied Jammu and Kashmir.

He was addressing the participants of the Kashmir Committee meeting held in Islamabad. He said that the fascist regime of Modi is hell bent to the demographic status of the occupied territory by accelerating transfer of land to Indian forces under the garb of turning them strategic areas.

He said that the world community should put India under scrutiny for extra-judicial killings of the Kashmiri people by Indian forces. 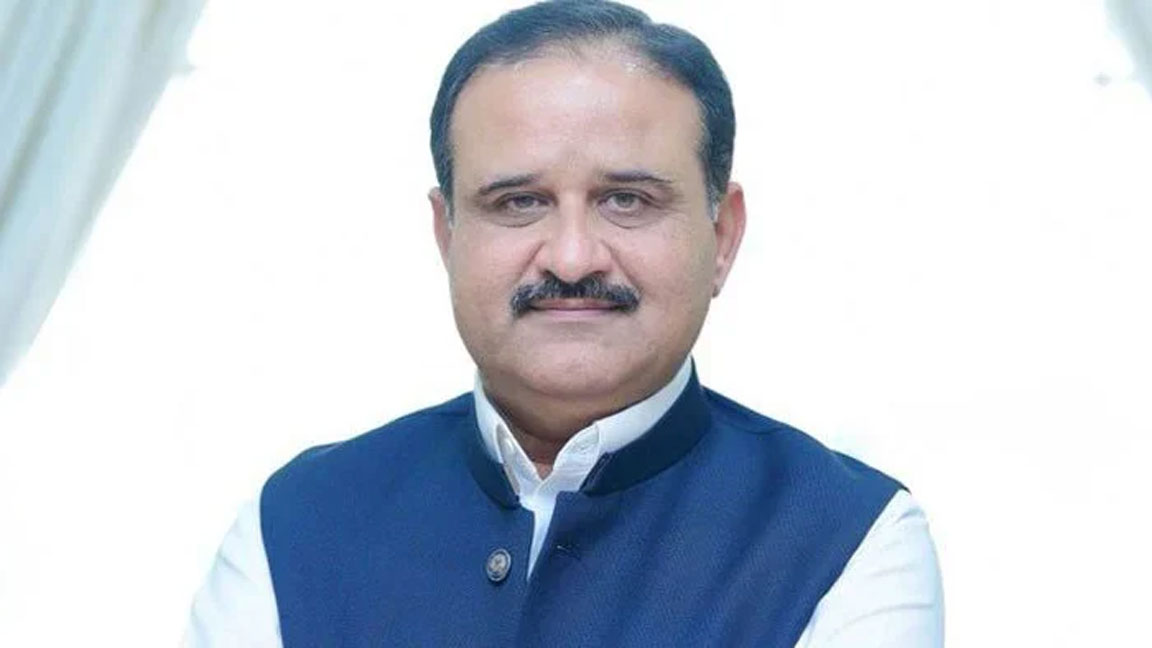 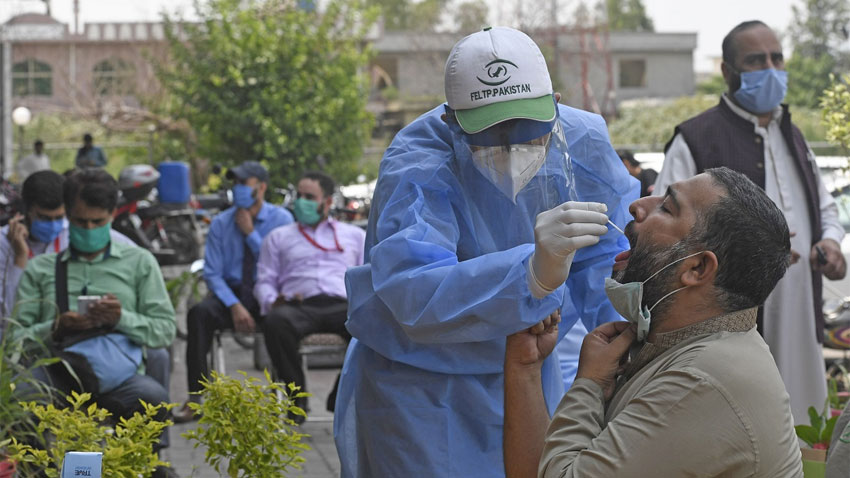 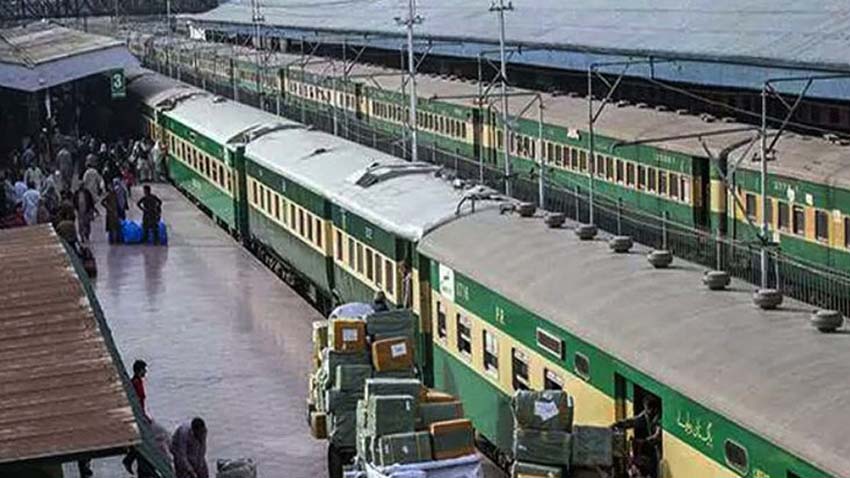