In India, Jamaat-e-Islami Hind has expressed regret over the Narendra Modi led Bharatiya Janata Party government's decision to ban the Muslim group Popular Front of India and its affiliates.

The party chief Syed Sadatullah Husaini in a statement said the culture of banning is in itself a clear violation of the fundamental rights, democratic spirit and basic civil liberties.

He said banning organization on flimsy and unsubstantiated grounds is unjustified and undemocratic. 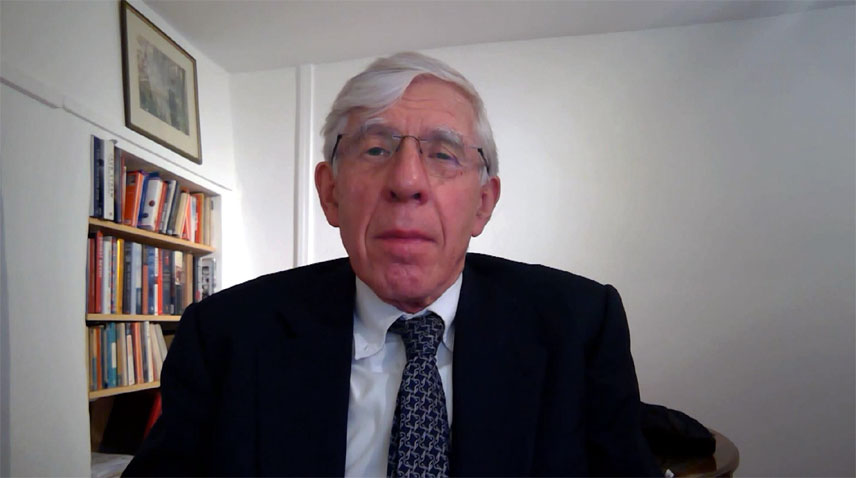