Researchers from China and Britain have found evidence of a new mass extinction event which allowed dinosaurs to dominate the earth, Science and Technology Daily reported.

The newly identified mass extinction named the Carnian Pluvial Episode took place around 234 to 232 million years ago and marked the beginning of modern ecosystems, according to the research published in the journal Science Advances.

Global climate warming caused by large-scale volcanic eruptions and the resulting constant rainfall may have led to the extinction, said the study.

Fossil evidence shows that the climate changes hit creatures in the oceans and on land hard, but soon after the extinction, new species swarmed the planet, forming new ecosystems.

The sudden drought that followed the Carnian Pluvial Episode set the stage for dinosaurs to dominate the planet. 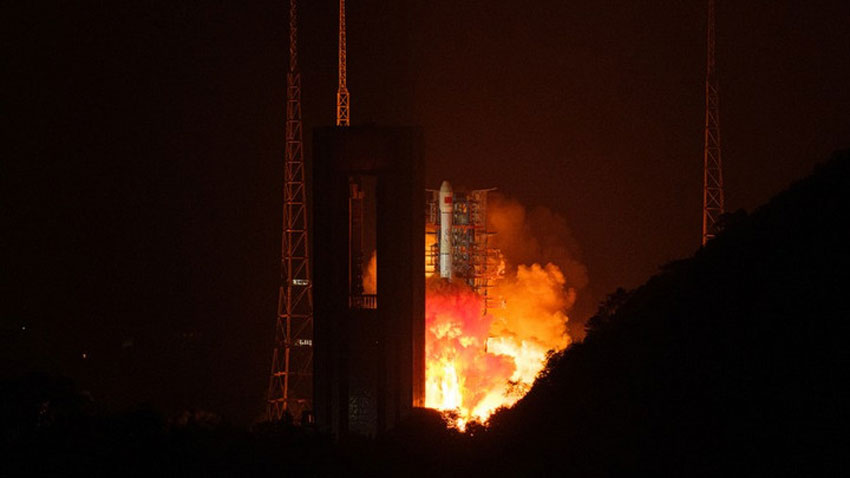 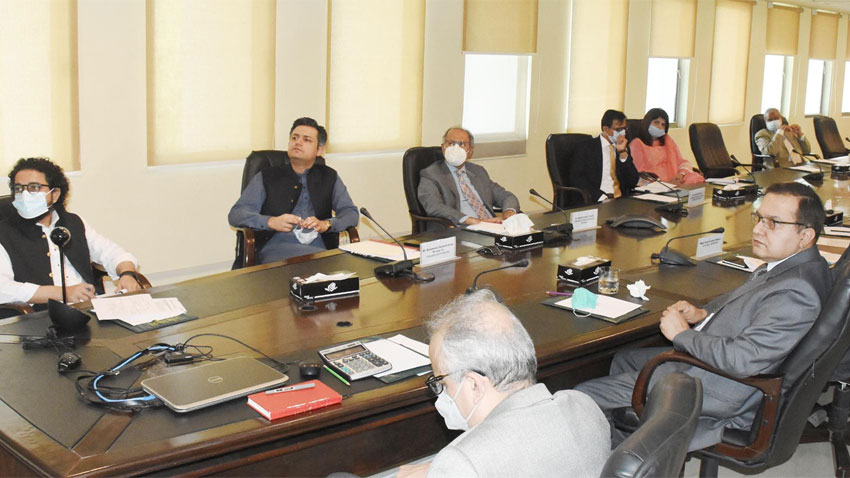