Minorities enjoying equal rights in Pakistan without any discrimination: Ashrafi Talking to newsmen in Lahore today [Sunday], he dismissed the US report on religious freedom in Pakistan as unfair and biased.

Maulana Tahir Ashrafi said Islam is a religion of peace and a complete code of life for the humanity, giving protection to all religions.

Referring to the BJP-led fascist Indian government's organized violence against minorities, he said 150 mosques , 50 Christian leaders and bishops and 200 Christian Churches were attacked in India.

He regretted that despite this the US report on religious freedom gave clean chit to India. 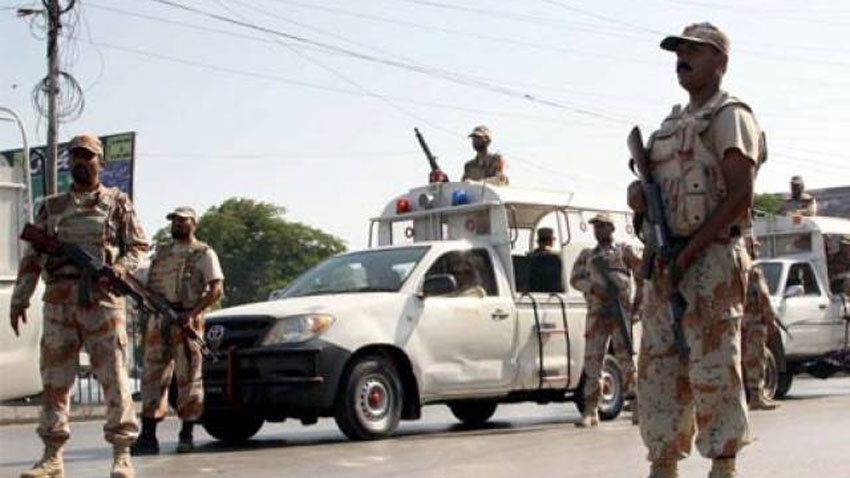 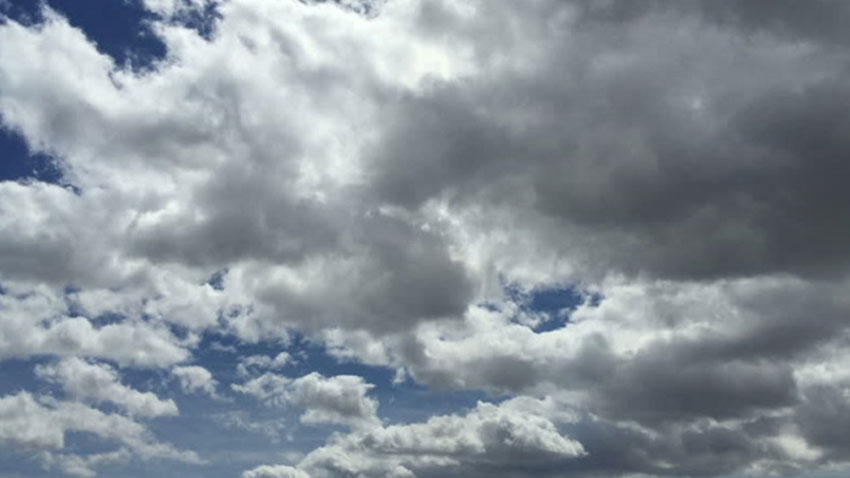