In Indian Illegally Occupied Jammu and Kashmir, the Modi-led fascist government has increased its state terrorism to suppress the Kashmiris’ just struggle for right to self-determination.

A report released by Kashmir Media Service, on Sunday, said Kashmir is witnessing repeated cycles of brutal suppression as killing of innocent people in fake encounters by Indian troop has become a regular feature in IIOJK.

It said the BJP-led Indian government uses terrorism as a ploy to intimidate Kashmiris but the Indian repression cannot break the Kashmiris’ will as Kashmiris’ spirit for freedom remains unflinching in the face of Indian atrocities. 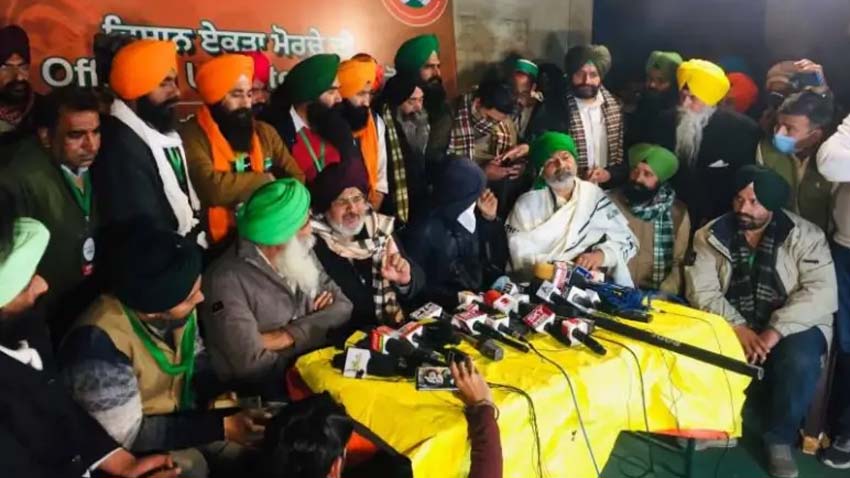 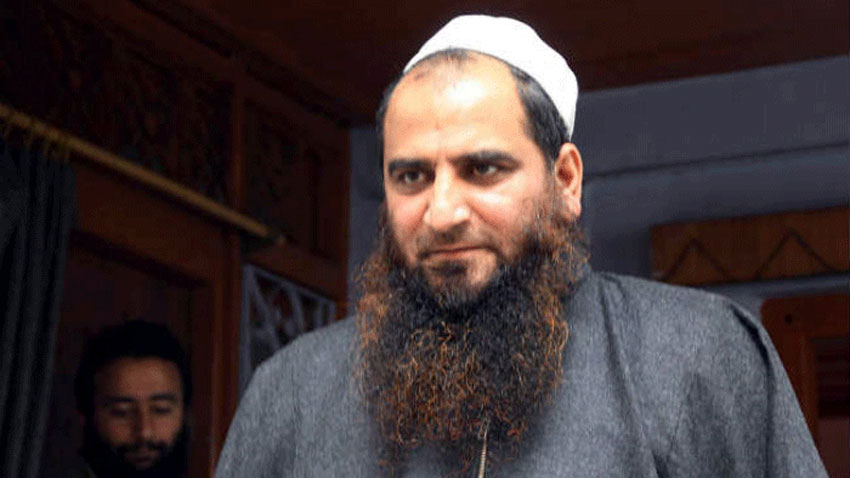