Bangladesh has urged the World community to take a more effective role to find a peaceful solution to the Rohingya crisis.

Speaking at the UN General Assembly, Bangladesh’s Prime Minister Sheikh Hasina said that over one million Rohingya Muslims were allowed to enter and settle in the country after fleeing a genocidal campaign in Myanmar but not a single refugees has returned to Myanmar.

She said that Rohingya crisis was created by Myanmar and the solution also lies in Myanmar. 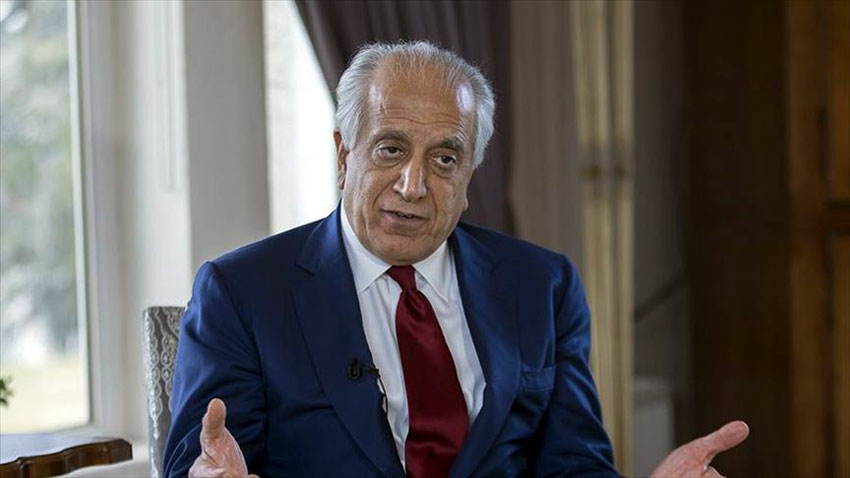 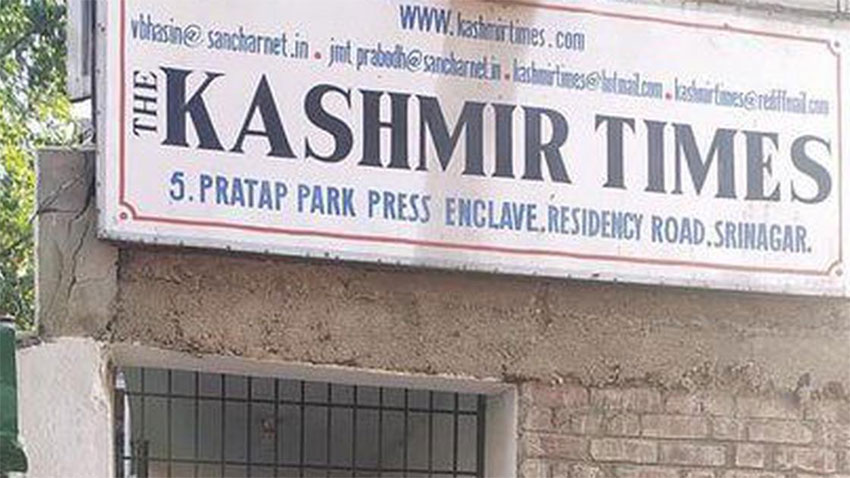